Everything Is A Mess 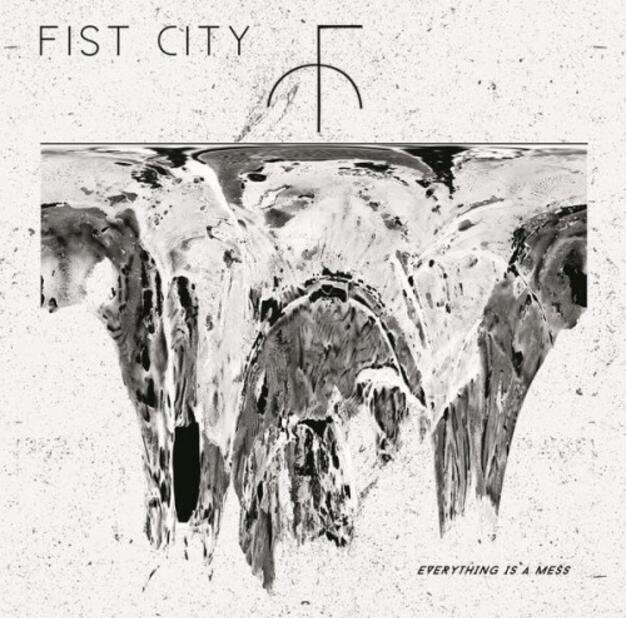 When you can decipher the vocals on Fist City’s new album, it’s clear some really provocative ideas are being discussed. The chorus of Fuck Cops, for instance, seems to be “I’ll argue with you / I’ll call you names / I’ll call you a racist pig.” It’s like we’re hearing a field recording of a chaotic fight and, as the song unfolds, it gets easier to pick a side.

Fist City, from Lethbridge, Alberta, are one of the best live bands of their generation. They’re tricky to pin down sonically but certainly have the wipeout rage of Dead Kennedys, the frenetic propulsion of the Wipers and the artful sensitivity and finesse of Sonic Youth within their boiling pot of subversive rock.

Guitarist/primary vocalist Kier Griffiths has a way of sweetening up the phrasing on Hey Little Sister and End Of The Good Times that cuts through the sludgy assault of Fist City steamrolling through songs with righteous, reckless abandon. The band makes focused noise with pop undertones, and their new record is undeniably grand.