NOW MagazineMusicFive acts you can only see at NXNE on Wednesday

Five acts you can only see at NXNE on Wednesday

On June 17, get into the fest spirit with one of these five shows 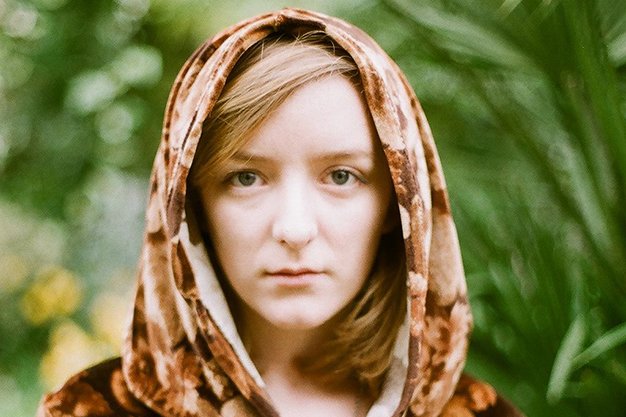 Sludge punk Anna Mayberry de-grungifies and dials up the reverb and Appalachian influences on her neo-folk solo project. Her debut album, Sallows, came out on Buzz in March.

Toronto duo Daniel Woodhead and Maddy Wilde pair dream pop with power chords on the 80s-indie-invoking debut LP Secret Life, which they released via Last Gang after working with Fucked Up guitarist Mike Haliechuk’s One Big Silence on two EPs. 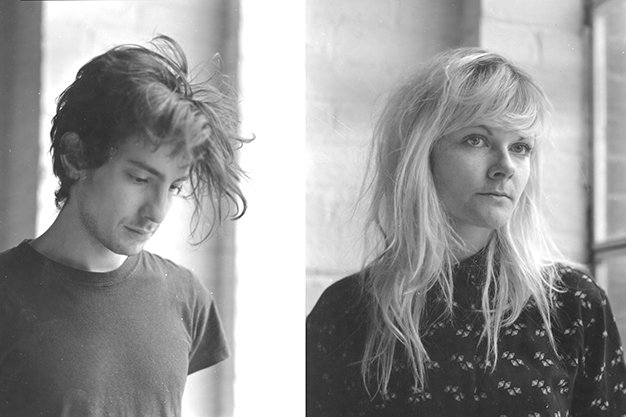 Known for their focus on transhumanism, the cerebral Baltimore indie band warms to matters of the heart and gives maximal attention to Jana Hunter’s expressive vocals on their third LP, Escape From Evil. 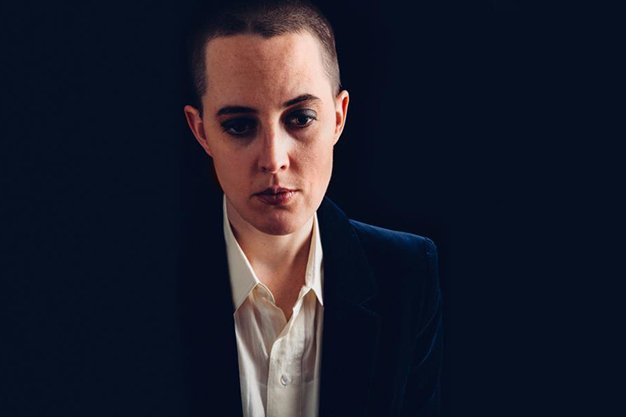 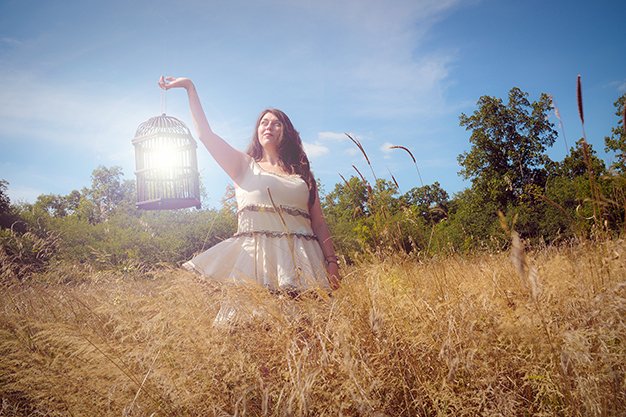 The English garage rockers reformed a few years ago and are best known for their 1977 single (I’d Go The) Whole Wide World, a perennial favourite that’s been covered by Elvis Costello, Bahamas, Mikal Cronin and… the Monkees. 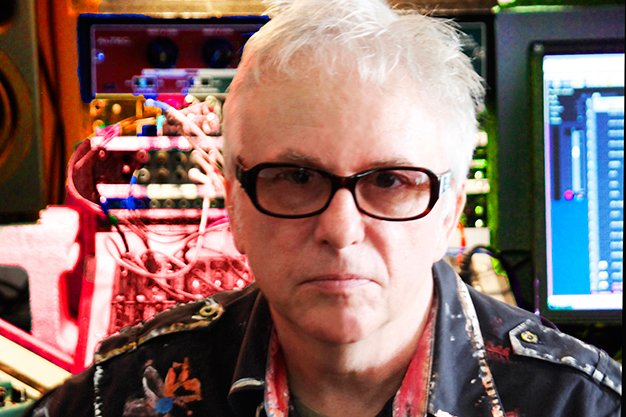