Better yet, most of these acts have just announced shows in Toronto 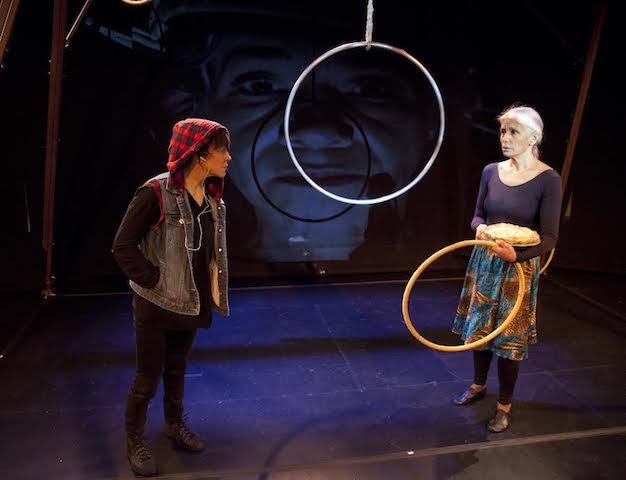 Weaves haven’t put out a debut album yet (it’s coming June 17 on Buzz Records) and yet you can still describe the first single from it, One More, as classic Weaves. It’s got all the earmarks of the Toronto band’s colourful, zany, exploding-box-of-fun sound heard on previous EPs, singles and cover songs. Imaginative and excellent playing, Jasmyn Burke’s deliciously unique vocals, a tangle of slowly building, ricocheting layers. About the track, Burke says, “I think there’s room for women to have a more individual voice in music and to be having fun rather than looking for their next love.” Hear, hear.

Weaves play SXSW on March 18 and 19 and a free Live In The Stacks show at the Toronto Reference Library (789 Yonge) on April 9. 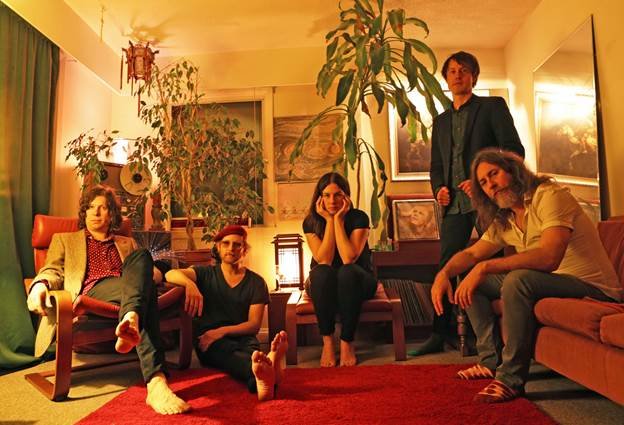 We’ve been waiting a long time for Black Mountain news. Leader Stephen McBean has spent the six years since the release of the heavy rockers’ last album, 2010’s Wilderness Heart, living in L.A. (rather than Vancouver) and making records for the mellow Pink Mountaintops and the charging Obliterations. So is the new material more the former or the latter? The first single from IV (out April 1 on Dine Alone) indicates that, despite greying beards, Black Mountain are more alive and inspired than ever. And they got help from Canadian weirdo hero Chad VanGaalen for this most excellent Florian Saucer Attack video. 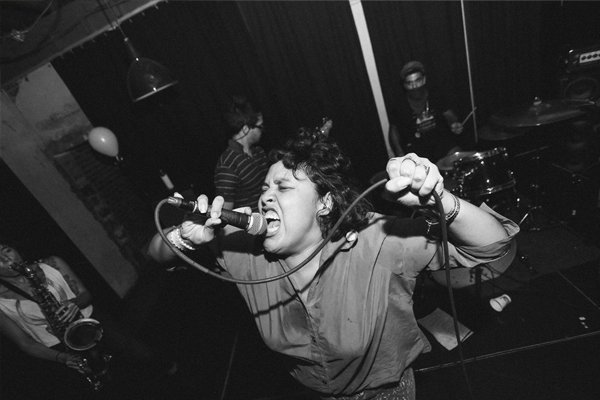 Okay, alright. This song isn’t brand new. It’s from Downtown Boys’ acclaimed debut, Full Communism, from last year. But their just-announced Toronto show is big news: the Rhode Island “bilingual political sax punk party” band is hot as hell right now, thanks in part to recent nods from the New Yorker and Rolling Stone, and their current tour with the equally great Sheer Mag (also playing at the Silver Dollar, but earlier, on April 2), which is exposing their visceral live show and powerful, socially aware tunes to a larger audience. Like my friend says, “Downtown Boys will change your life.”

Downtown Boys play the Silver Dollar on April 30. Tickets are on sale now at ticketfly.com and at Rotate This (186 Ossington) and Soundscapes (572 College). Win tickets here!

Need a respite from heavy rock and loud punk? (My fault, sorry.) LAL’s first single from the Toronto electronic duo’s forthcoming record, Find Safety (out April 29 on Rae Spoon’s Coax Records), is graceful and meditative, with crackling beats and a warm moodiness. (They call their sound “4 am music.”) And like Black Mountain, it’s been a while. Their last album came out in 2008. They say Find Safety addresses “the need to create safer spaces for them and their friends,” something they talked to NOW about in a recent cover story about racism in the local music scene. Expect an album release party to be announced soon. Or maybe you caught them last night at the Mod Club in celebration of International Women’s Day? 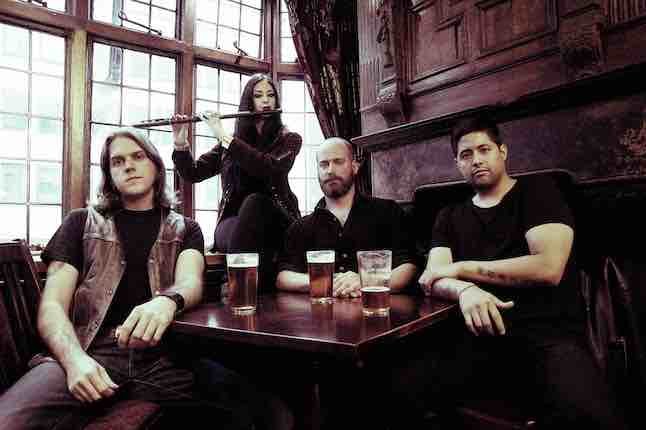 Back to the darkness. Toronto occult rockers Blood Ceremony, who stand out in the heavily populated doom metal genre for singer Alia O’Brien’s use of flute, have released the first track from their fourth album, Lord Of Misrule (out March 26 on Rise Above), and it’s an ass-kicker. O’Brien’s vocals are excellently produced (almost sneering, and with cutting high-end), organ noodles its way through, the lead riff has classic NWOBHM bite, and the arrangement is tight and lean. So who is the Lord of Misrule? Oh, just a doomed figure from the late Antiquity period who presided over the 30-day Feast Of Fools, where masters became servants and servants masters. The lyrics draw from this, and from “pagan rites and the bizarre mystical underbelly of rural Britain,” they say in a press release. Works for me.