Worth shelling out for 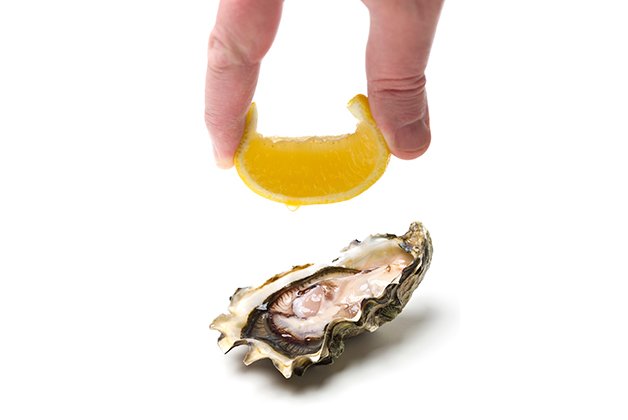 The big boy in the downtown core, Rodney’s has been shelling and shucking seafood in Toronto since 1987. The nautical decor and sometimes gruff service belie the fact that this is essentially a place designed to attract suits. But the best selection of oysters and other fresh seafood in Toronto justifies the steep bills. Rodney’s also makes an array of hot sauces for those who believe oysters are just a hot sauce delivery system.

This intimate resto-bar is perfect for date night or for tottering in after a sunny day in Trinity Bellwoods Park. In addition to raw oysters and other bivalves from the east and west coasts, Oyster Boy is known for its various preparations of baked oysters – an abomination to hardcore ostreaphiles who say it’s raw or nothing, but a delicacy for plenty of less snooty seafoodies.

John Bil, owner of this new fish market/eatery in one of the Junction’s last un-gentrified blocks, knows his oysters. (His car is decked out with a vanity plate that reads OYSTERS.) Bil’s also an advocate for other mollusks, bivalves and crustaceans, stocking fresh varieties of mussels, clams, shrimps and whelks.

That this mock speakeasy in Parkdale is styled like an old-timey soda fountain (or a level from Bioshock Infinite) is either a perk or an annoyance, depending on your tolerance for bow-tied bartenders (er, “mixologists”) and ragtime piano. But its curated selections of fresh cocktail oysters pair beautifully with the inventive drink menu and vintage conversations about Mary Pickford and the New Deal.

You can’t eat oysters in Toronto for long without coming across award-winning shucker Patrick McMurray (or at least without hearing his name uttered in awed tones). His east-end spot, part Irish pub and part oyster bar, is the ideal place to wash down a half-dozen Malpeques with a pint of perfectly poured Guinness.

Don’t miss: Are “buck-a-shuck” promos sucking the juice out of a once refined food?