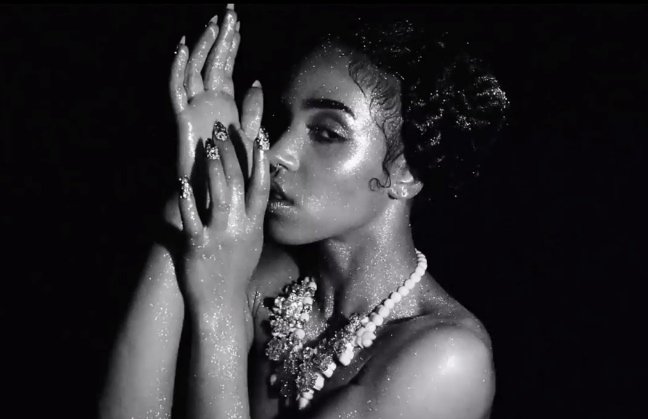 There’s a mountain of buzz behind young UK vocalist FKA Twigs, which resulted in Wrongbar being packed to capacity for her Toronto debut. Her dreamy reworkings of R&B and hip-hop motifs have garnered her a lot of media attention, and her songwriting lives up to the hype. However, as she took the stage it quickly became evident that some piece of gear wasn’t connected properly, and she had to abort her first attempt at a grand entrance.

When she returned to the stage, she showed no signs that the tech problems had thrown her off. Her vocals sounded consistently strong, and the skeletal minimalist grooves translated beautifully live. When gear issues resurfaced later in the set, she forced her band to stop mid-song. Initially it seemed unprofessional, but it proved to be the right call once the groove kicked back in with the missing keyboard part – the crowd exploded in approval. The encore-free show felt short, but you could tell most of the audience is already planning to catch her when she returns.