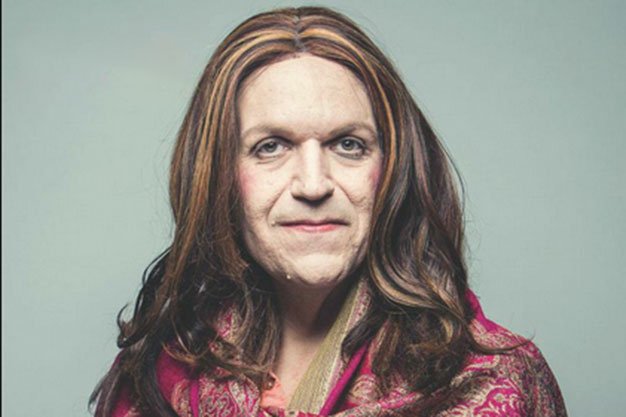 On Thursday, November 20, the names of 226 transgender people will be added to a list of those murdered by transphobic violence at the 16th annual International Transgender Day of Remembrance (TDoR).

For the first time, a TDoR flag-raising ceremony to mark the occasion will take place at Nathan Philips Square at 3 pm. “It’s historic,” says event organizer and trans activist Boyd Kodak. “This is a symbol of respect, recognition of our community, to honour people we’ve lost, and an opportunity to educate more people about transphobia,” he says. “It is not a celebratory day, but it is an important recognition by City Hall.”

TDoR helps raise public awareness of hate crimes against trans people and provides a space to mourn and honour the lives of trans people who might otherwise be forgotten.

Since the Trans Murder Monitoring (TMM) project started documenting murders in 2008, the list includes 1,612 trans people from 28 countries, with the majority from Brazil, Mexico, Honduras and the US.

Alarmingly, that’s likely only a fraction, as most are not reported as hate crimes or the victim’s trans status was unknown. Also, the rates of suicide are significantly higher in the trans population because of the daily transphobia they face, with trans youth especially at risk.

After being sexually assaulted in her shelter bed – “The same guy… three times in one week” – Christine Newman says she slept with one eye open. It happened in 2012. The experience that week still haunts her.

Alex Abramovich, whose groundbreaking research on LGBTQ youth homelessness is pushing Toronto to address the violence and discrimination faced by queer and trans people in the shelter system, says transphobic violence is still far too common.

“Discrimination against trans women on the streets and in the shelter system is rampant,” he says. “Trans women, especially trans women of colour, face higher rates of discrimination than any other group. Shelters and support services across Canada have reported great difficulty in providing support.”

Most shelters are segregated by sex, which increases the risk for gender discrimination and gender violence, he says.

Like many trans victims of violence, Newman never reported the incidents to police. And she’s certainly not alone.

Bottineau says she spends a lot of time listening to members of the trans community tell stories of violence, but more often than not, that’s as far as it goes.

“But I am bridging more relations within the trans community and that’s how I’m coming to find out the attacks are still happening almost on a daily basis.

“Understandably they don’t want to be re-traumatized and re-victimized,” Bottineau continues. “Then there’s the added concerns surrounding being transgender and being outed, being discriminated against because of that while you are reporting. There are just so many obstacles and hurdles.”

But the reality is “as a trans woman, I am still terrified to leave my house. I am nervous walking home late nights from work.”

Kodak hopes to see a big showing of city councillors at the City Hall flag-raising.

Later in the evening, the 519 Church Street Community Centre hosts its annual TDoR ceremony at 6:30 pm.