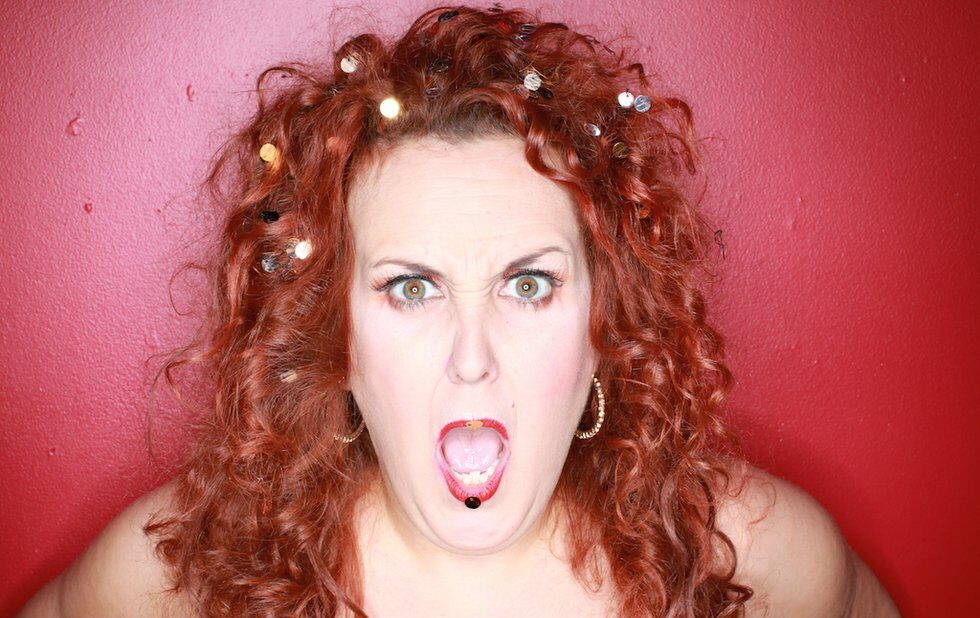 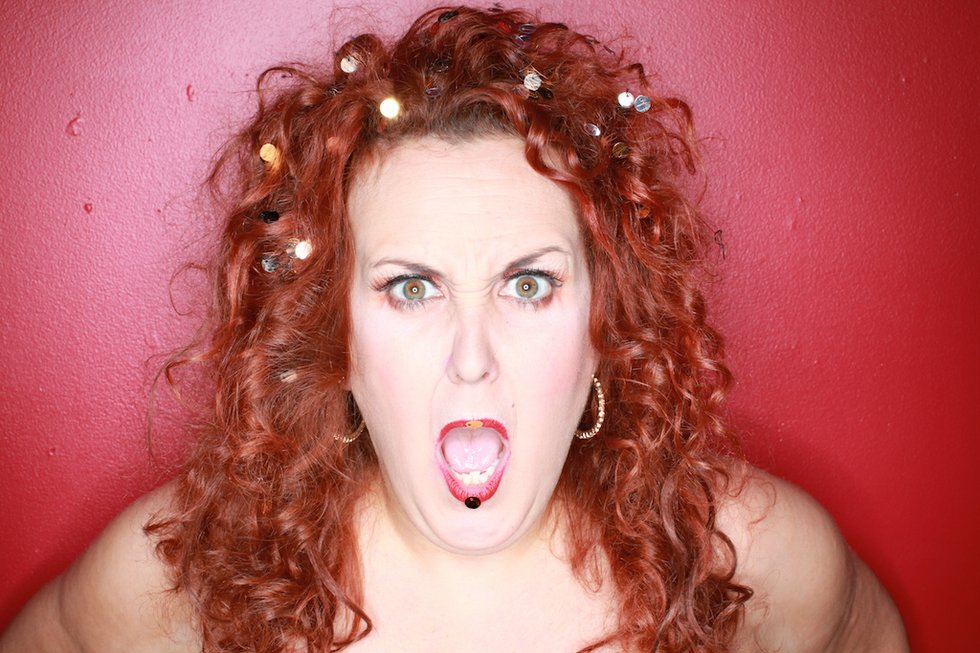 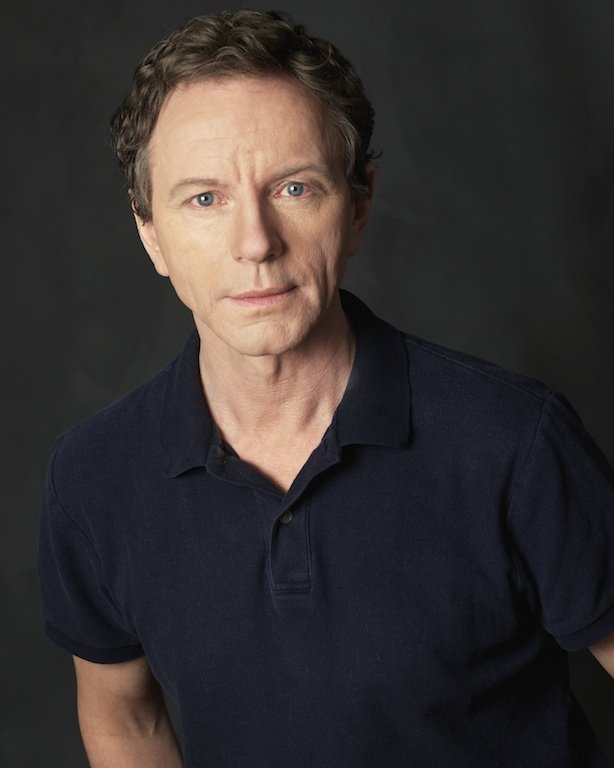 What does it take to go it alone onstage?

For many performers, going solo is an alluring proposition: you get near-total control over your vision, rehearsals and tours can be done on the cheap, and it may be the ultimate test of your chops. But there’s a flipside, too: it’s up to you to carry the show, and you’re on the hook if things go wrong.

Also, it’s lonely on the road, and cast parties can be dull.

Sharron Matthews cut her teeth in big-cast musicals like Showboat in the 1990s, but she’s since hustled hard to establish herself as a full-time solo cabaret act. In her new show, Naked, she builds on her tried-and-true format: belting out her takes on well-known pop hits, and telling intimate and funny stories from her life.

“I think you know immediately if you’re meant to be onstage by yourself,” she says.

“I did my first real solo cabaret in 1994 at this place called JJ’s on Church Street, and I remember at the end of the show feeling one of the most spiritual moments of my life. I thought, ‘Oh, this is what I’m supposed to be doing’. It was a Biblical experience, minus the Bible.”

For Matthews, performing solo is all about her connection with the audience.

“I can read the audience and let them inform where I go next. Sometimes I’ll decide to go off the rails and explore a whole new idea, and then slowly bring it back to where I left off. It’s malleable, and never the same show twice.”

While Matthews identifies primarily as a solo performer, for Tony-award-winning music theatre veteran Brent Carver, taking the stage by himself is a rare treat.

“It’s daunting and exciting at the same time,” he says during a break in rehearsals for Walk Me To The Corner, his upcoming solo cabaret show that’s part of the 10th-anniversary celebration for the Harold Green Jewish Theatre Company and will feature songbook standards including tunes by Jason Robert Brown, Randy Newman and Bob Dylan.

Thanks to leading roles in Kiss Of The Spider Woman and Parade, Car­ver is from time to time invited to indulge audiences solo.

“It seems like every so often I find it and it finds me,” he laughs.

“I don’t really consider myself a cabaret performer, but an actor who sings. I grew up singing in choirs, and in 1976 I did an evening at the Cultural Centre in Vancouver, but then I didn’t really do a solo show again until 1989, when I did a cabaret series downstairs at the Factory. Then, in 1995, I did Brent Carver In Concert at Harbourfront Centre, which toured, and most recently Soulpepper’s cabaret series in the Distillery.”

“It can be lonely and frustrating,” she admits. “Sometimes I spend more time on administration than I do on creation and rehearsal. We don’t have a machine here – it’s just me. Every person who writes me on Facebook, I write them back. Same with Twitter. I’m trying to win over this vast country of 35 million people one person at a time.”

Another challenge for her is skirting cabaret’s stigma.

“When most people think of cabaret, they think someone’s going to get up and sing 47 Liza Minnelli songs,” she laughs.

“Some cabaret performers do tribute acts, or play a character, but for me, I bring myself and make myself part of the show. It’s cabaret for people who don’t ‘get’ cabaret. They hear songs they recognize – Bohemian Rhapsody, Creep by Radiohead, stuff by Beyoncé, Pink, Janet Jackson and Guns n’ Roses – and they love it!”

Carver, on the hand, says switching gears to solo never feels too lonely.

“For me, a solo show isn’t really solo at all. In every way, it takes a village. I get support from talented accompanists [for this show, musical director Reza Jacobs]. I love the imme­diacy of it. My interaction and connection with the musicians and the audience – that triangle – it’s similar to the interaction within a company, or with another actor onstage.”

Matthews’s solo efforts get crucial support, too, from helpful husband George Masswohl, and from a sharp accompanying pianist. (“When I get off track I can hear him wildly flipping pages, because he knows where I’m going.”)

Still, at every show, the buck stops with her.