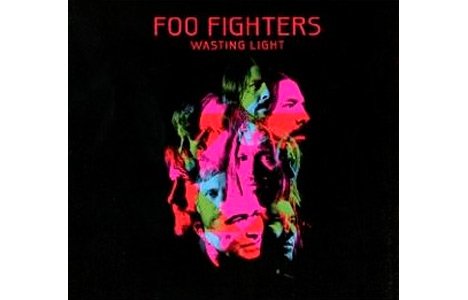 Foo Fighters fans hoping for a back-to-basics hard rock album get exactly that with Wasting Light. Don’t take too seriously all the promotional hype about it being recorded in a garage to analog tape without the aid of computers – it’s as slick and stadium-ready as ever.

Diehards will eat up the band’s seventh album, but it won’t win them any new fans. This kind of post-grunge stadium rock either appeals to you or leaves you cold. The formula is too well established, and they’re not interested in tinkering with it. We might be more excited if the pop hooks were as developed as the guitar crunch – this album’s all about the riffs.

It sounds like fun was had in Dave Grohl’s garage, but this good album could’ve been great had they spent more time songwriting prior to plugging in and cranking up.

Top track: Back & Forth