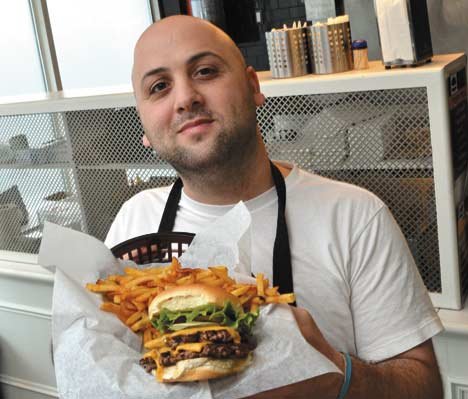 Long-predicted, Shant Mardirosian’s new Burger’s Priest at 3397 Yonge at the top of Hogg’s Hollow near the old Glen Echo Loop should be open next week. The good news: the new Priest is four times the size of the original location. The bad news: that means 16 seats instead of four. Bonus: onion rings! 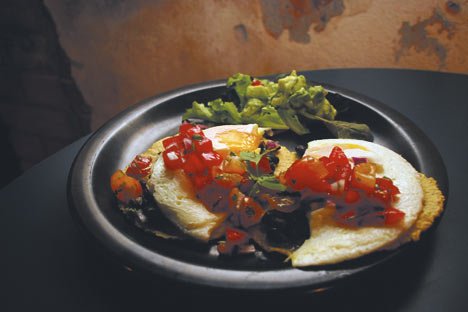 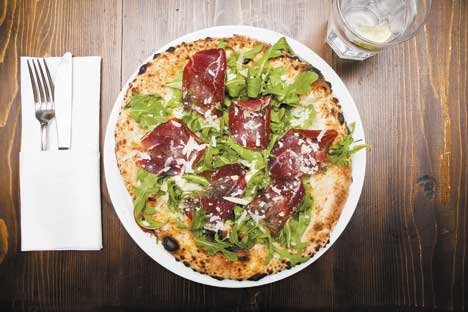 Pizzeria Libretto isn’t the only local pie slinger expanding its brand. Plucky Pizza e Pazzi looks set to open a second outpost on St. Clair in February, this time at Christie across from the Stockyards in the old Chez Leopold space. And though Libretto’s Rocco Agostino says two insanely popular parlours are plenty for the time being, he and partner Max Rimaldi are backing ex-Black Hoof chef Grant van Gameren in a new project expected next fall. We’ll wager it won’t be Italian. Avant-garde Hungarian, perhaps? 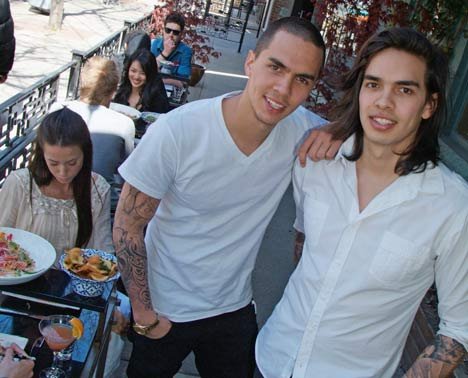 Top chef Susur Lee and his sons Kai and Levi Bent-Lee have revealed that their as-yet unnamed venture on the newly hip Dundas West strip will focus on oysters, sushi and champagne. The opening is pencilled in for March. Those who fear the globe-trotting Lee might be spreading himself too thin will want to remember that Dundas and Bathurst is closer to home than Singapore. 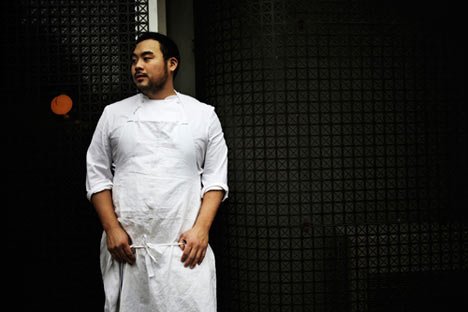 Although they’re still months away from completion, Manhattan celebu-chef David Chang’s two new Momofuku restaurants in downtown’s yet-to-be-completed Shangri-La Hotel are sure to be the most hotly anticipated openings of the coming year.

Others are already jumping on board, as witness County General’s Chang-inspired take on steamed Chinese buns stuffed with smoked pork belly. Whether Toronto will take to more upscale Korean with a twist – kimchee quesadillas, anyone? – in the wake of Swish by Han, Bi Bim Bap and the two Guu’s remains to be seen. 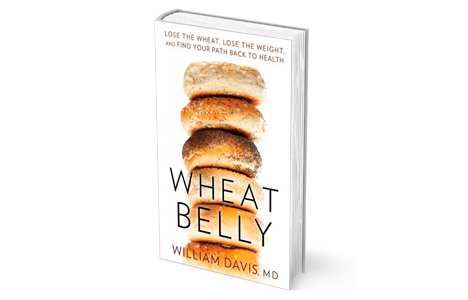 Just as locavore and all-natural have evolved into food industry buzz words, the phrase “gluten-free” will soon be popping up on menus everywhere. And it’s not only those with celiac disease who are avoiding wheat. William Davis’s best-selling Wheat Belly points out that the elimination of wheat from the diet – everyday carbs like pasta and bread – not only promotes weight loss but lowers cholesterol, improves bone density and even counters hair loss. Call it Atkins 2.0.

Sure, we’ve already got several spots with gluten-free dishes on their cards (Cardinal Rule on Roncesvalles, Hogtown Vegan on Bloor West, Caroline’s on Parliament), but I’m predicting trendy wheat-free Korean as the next big food trend. With an upscale twist, of course. And you can say goodbye to cupcakes, the combo of refined sugar and refined wheat, the double whammy of death. 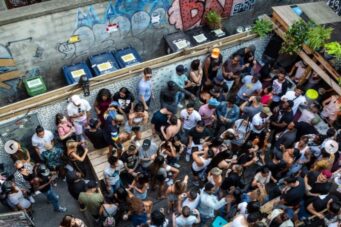