The Annex’s Tilt bar gears up for legal battle 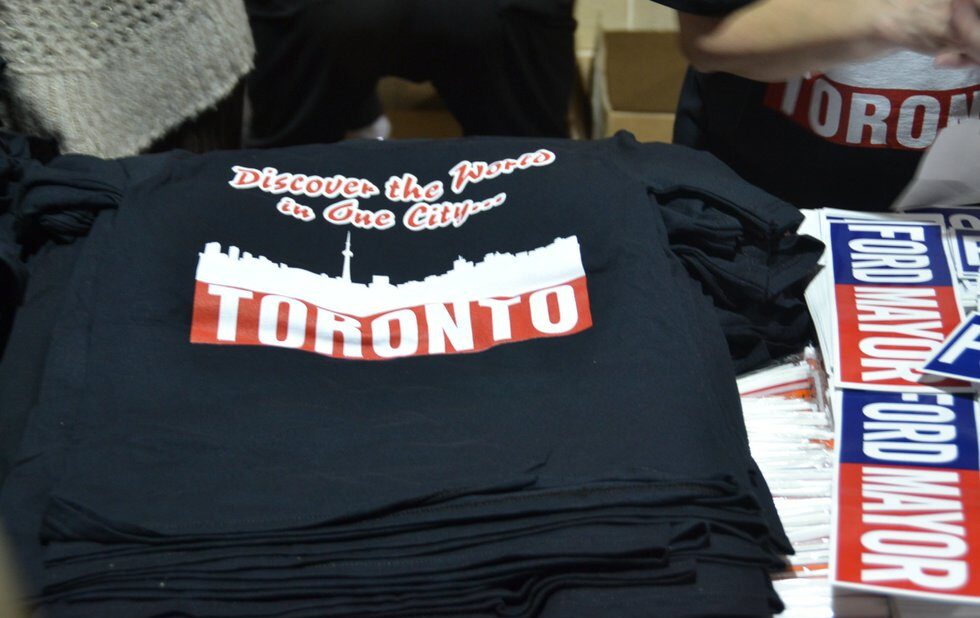 In February, Nathan Hunter was tending bar at Tilt, the pinball bar he co-owns in the Annex, when he received an unexpected visitor.

The man at the bar introduced himself as Justin Fong, and explained that he was one of Tilt’s brand-new landlords, having purchased the building earlier that month. He then handed Hunter a letter stating that Tilt, which had opened just three months prior, would have its lease terminated in a year. He walked away.

“It was not a good night. Like, hopefully I never have that experience again,” Hunter recalls.

Since then, 296 Brunswick, a narrow three-storey building just off the main drag of Bloor West, has been thrown into disarray. The building’s 20 upstairs tenants, some of whom had lived there for nearly three decades, were served with lease termination notices. At the same time, news spread that Fong and his business partner, Andrew Peek, a tech entrepreneur and angel investor, were planning to turn the building into a boutique hotel.

As the mostly low-income tenants search for a place to go, Tilt is gearing up for a legal battle. The bar’s owners say Tilt’s lease contains a right of first refusal clause, which requires the building’s owners to allow them to match, or reject the opportunity to match, any potential offer made on the building before the deal goes through. An additional clause, Hunter says, prevents their lease from being terminated unless the building is being demolished.

“There’s substantial case law in our favour, including a couple of cases almost identical to ours,” Hunter says. In February 2015, the Ontario Court of Appeal sided with a tenant, Lenco Investments, that was not given the chance to exercise its right of first refusal.

Hunter is understandably unhappy at the prospect of having to move. He and his partners spent two months renovating the bar themselves, to the point of sleeping in the space as opening day neared. Since they opened the doors in November, Tilt has become a popular local hangout as well as a hub for pinball nerds of all ages. “But for me,” he says, “it’s more about the effect it’s going to have on the folks upstairs.”

Hamish Wilson, who’s been a tenant at 296 for nearly a decade, puts it bluntly: “We need the housing, and it has been housing for a long time.”

Rumour has it, he says, that Keanu Reeves once lived in room 306. “Michael Ondaatje is said to have written In The Skin Of The Lion in the room next to me.”

More recently, however, it’s been home to 20 folks, each paying around $500 per month in rent. Many of them are marginalized and low-income, or deal with substance abuse issues.

The tenant of longest standing, Danny Beaton, is a First Nations elder who’s lived there for 28 years. His wife lived there, too, until her death in 2015. Another is battling cancer her husband, who also lives there, has been caring for her.

Though the building is commercially zoned, the upstairs floors have been used as residences for decades. By Wilson’s own admission, the units are “pretty rough, in some ways.” Tenants share communal kitchens and bathrooms, and the facilities are in serious need of repair. “It’s not high-class housing, for sure – but it’s housing. It’s existence,” Wilson says.

After eviction notices were served – some giving tenants as little as 30 days to move out – the upstairs tenants were offered buyouts of $2,500.

“If you have substance abuse issues or are low-income, $2,500 sounds like a lot of money, until you have to find a place to live,” Hunter says. Many, however, accepted.

Reached by phone, Peek declined comment, citing the pending litigation over the building.

Ward 20 councillor Joe Cressy says the city has directed housing support staff to aid the displaced tenants, helping them find new homes and allocating allowances to help them make up the inevitable difference in rent.

Cressy adds that landlords must give tenants a minimum of 120 days’ notice if they are being evicted due to redevelopment. “Our office has been engaged to make sure that happens.”

They’ve also asked Peek and Fong to provide housing support funds to the tenants – something that would be legally required of them, had the building been zoned as a residential property. “We see this happen a lot – businesses with precarious and often affordable housing for people that isn’t zoned residential, so therefore it’s not legally required for the developer to provide a replacement,” Cressy says.

“There’s a policy gap there. It ends up being put on the city, instead of the developer.”

“Frankly, I don’t care what the zoning is – if people live there, my concern is making sure those people has places to live.”

If Tilt is able to purchase the building – Hunter says he’s already lined up the funding – he hopes to maintain the upstairs apartments “with an eye to a more community-centric, affordable housing model.”

“I’m not opposed to development or progress,” he says. “That’s not where this is coming from. It’s how we develop our communities and neighbourhoods and how we treat those around us.”

Meanwhile, the tenants are circulating a petition addressed to Peek, Fong and Cressy, asking the new owners not to proceed with the evictions until the legal proceedings brought by Tilt have been settled. The Change.org petition, entitled “Andrew Peek – Do the Right Thing“, has nearly 400 signatures.

Says Hunter, “My fear is I won’t get to purchase that building in time to save those apartments.”

An earlier version of this story identified Andrew Peek as having served Tilt’s eviction notice it was served by Justin Fong. We regret the error.