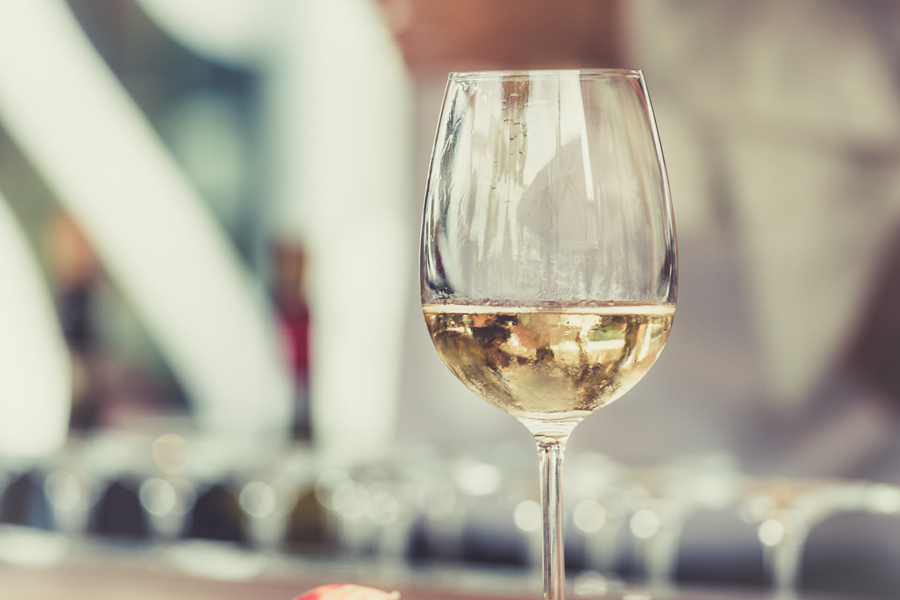 You might already know that chardonnay is the most popular white wine on the planet – and WineOnline has no shortage of fantastic examples from around the globe.

If you’re looking for a top-notch budget chardonnay option from right here in Ontario, look no further than Niagara-based Tawse Winery and its Quarry Road vineyard.

Tawse, which operates a handful of vineyards around the Niagara region, has become known among Ontario oenophiles for a number of flavourful, well-balanced chardonnays.

But the 2016 Tawse Quarry Road Chardonnay stands in a class by itself, according to WineOnline’s sommelier Sam Fritz Tate.

“Quarry Road is the vineyard that made me fall in love with Tawse chardonnay,” Fritz Tate says.

“I think it stands the test of time as one of the best vineyards for the varietal in Ontario.” 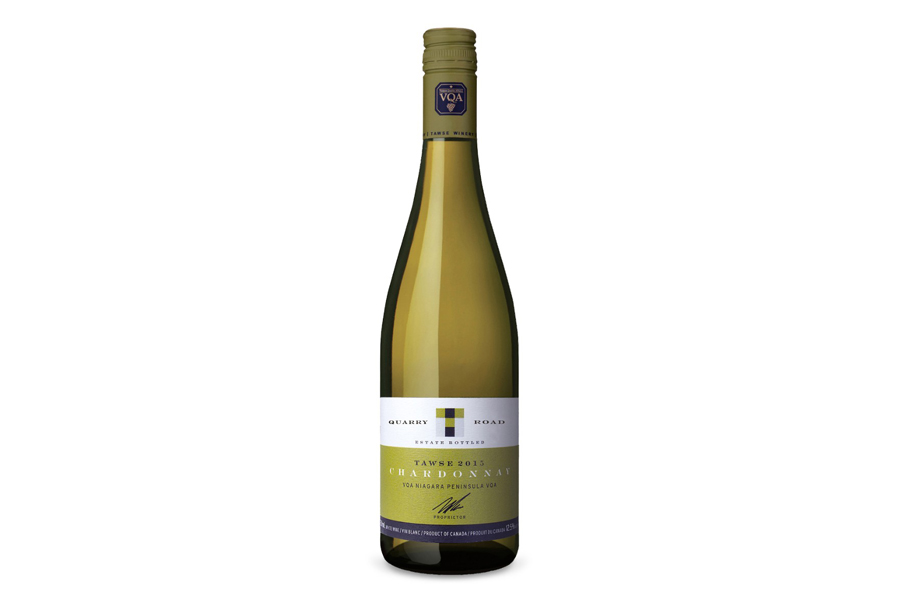 Get to know Quarry Road Chardonnay

Quarry Road was purchased in 2005 by Moray Tawse, who acquired a number of Niagara vineyards after founding Tawse Wines in 2001.

The Quarry Road estate is the winery’s only parcel in the Winemount Ridge region, known for its early warming in the spring and high daytime temperatures throughout the growing season.

Quarry Road‘s chardonnay is grown organically and biodynamically from 18-year-old vines and barrel-fermented with indigenous yeast before being aged in French oak.

The result is an elegant chardonnay that’s been compared to a chablis by drinkers and critics. The bouquet features notes of nectarine and peach, vanilla sugar and toasted nuts, while the palate hones in on vanilla and citrus with a distinct mineral character. It’s an ideal companion for light-yet-buttery meals like seafood pasta or roasted chicken.

“It never fails to amaze me how slowly the wines from Tawse’s Quarry Road vineyard evolve. The 2016 is barely out of the gates, still a little sulfury, evidently with a very long life ahead,” WineAlign’s John Szabo wrote in a recent review.

Szabo suggests decanting the Quarry Road chardonnay if enjoying immediately: “The palate is dusty and chalky, acids crunchy and fresh, especially considering the warm 2016 vintage, but Quarry is a cool, windy site – it needs time and/or air.

“For now it’s all citrus and green apple, cherry blossom and linden, with nary a whiff of oak influence. Length and depth are good now, but will develop further with time no doubt.”

“The acidity and minerality make appear “light” but it is not. It is really solid,” critic Michael Godel added. “The spice and minerality hit excellent to outstanding length. Great white wine right under our noses.“

Ready to try this standout chardonnay for yourself? WineOnline is offering an exclusive deal on the 2016 Tawse Quarry Road Chardonnay at just $24.95 a bottle.

“To be able to offer it at this price – considering I paid $35-$40 a bottle years ago for 2012 – is incredibly exciting and not to be missed,” Fritz Tate says. “This is absolutely the best deal on chardonnay in Ontario right now.”