The best places in Toronto to drink beer

Here's where to find the city's best breweries, tastiest pints and biggest selection of beers 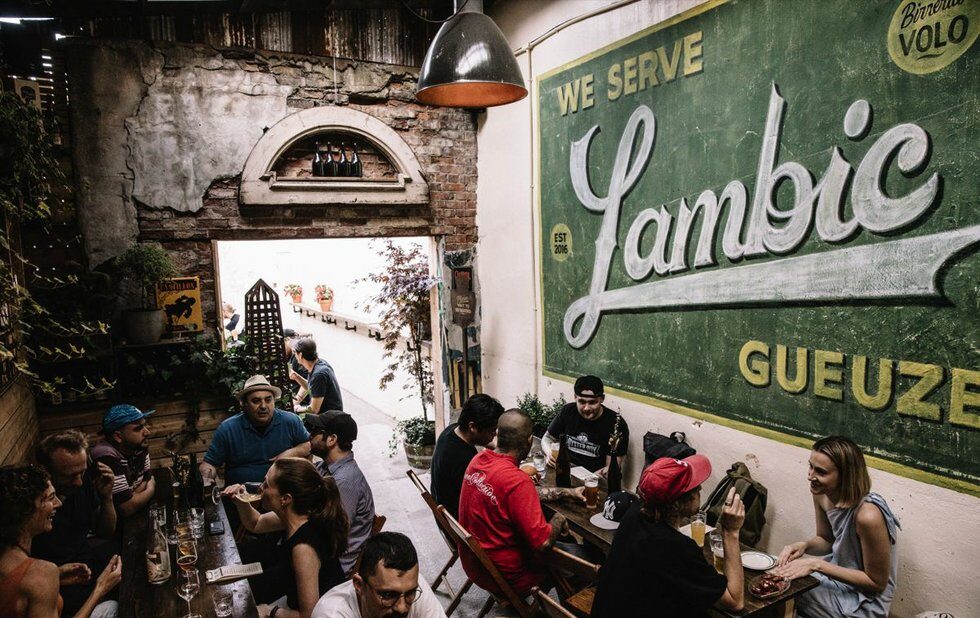 For the city’s raddest tap lists:

On the hunt for the hippest tapped treats? Make Little Italy’s Birreria Volo pit stop uno for brag-worthy pours from Cantillon and Oxbow alongside some of Ontario’s best brews. Bar Hop (and its sister spot, Brewco, which brews its own incredible stuff on-site) has a list that changes faster than you can soak it in, and is basically beer-geek heaven.

For the city’s tiniest batches of beer:

It’s easy to walk by little Laylow, but we don’t recommend you do – the teeniest brewing system in the city pumps out big flavours and overall excellent beer. For more small, experimental batches, check out People’s Pint, a brewing-collective-turned-brew-pub that pours neat collabs from home brewers and pros alike.

Post up on one of Amsterdam’s three patios and let the divine combo of cool beer and lake breezes transform you from urban swamp creature back into civilized city dweller. Go beyond Boneshaker and order whatever’s freshest – small batches are released weekly.

When you’re playing tourist in your own city:

Strap on your fanny pack and mosey on down to the Distillery District to check out Mill Street’s revamped all-organic core lineup of beers, because sometimes it’s fun to be a tourist in your own town.

For the best selection of short boys:

One of our favourite packaging trends is the rise of the short boy. So convenient and crushable! No warm garbage juice at the bottom! And at all three of these east-end breweries, the fridges are fully loaded with tiny cans to go in singles or armfuls. 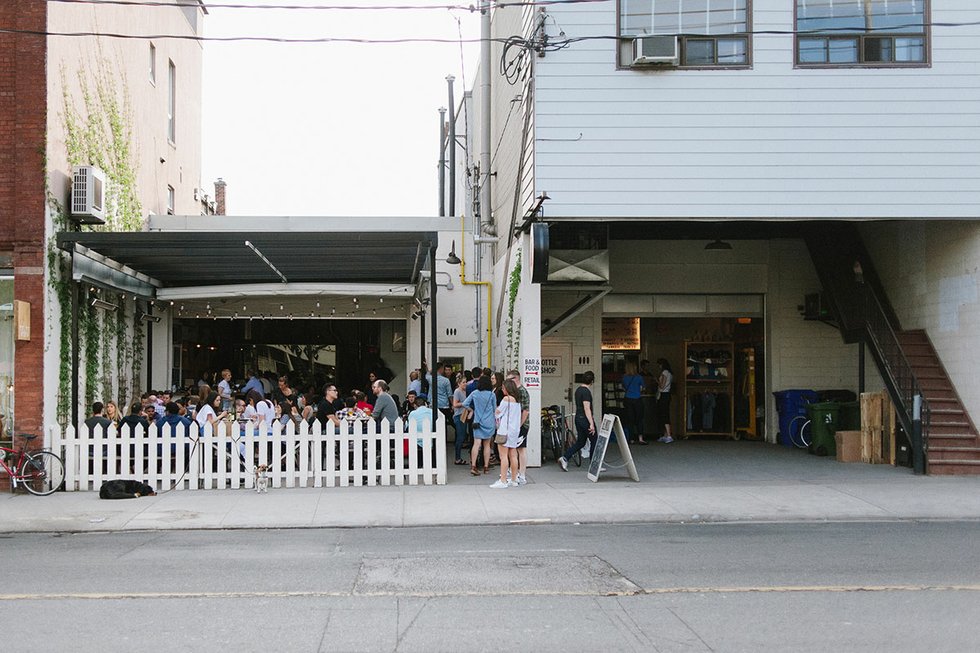 For kicking it old school with cask ales:

The Granite, which has been specializing in cask ales for over 30 years, is well worth the trip uptown for its classic brews and courtyard patio.

For three times the fun (and beer):

Since the Junction Brewery opened its impressive new digs in a jaw-dropping old art deco incinerator, the Stockyards have been reclaimed as something way better: the Ale Yards.

Now housing Rainhard, Shacklands and Junction Breweries, this industrial nook comes by its new moniker honestly – where else can you pull off a legit brewery crawl in under an hour?

The new brewery on the block:

Longslice Brewery is about to find its forever home. Though the Longslice Brewhouse won’t be fully operational till September, three new beers – Klondike Clark golden ale, Aloha Friday hibiscus PA and a dark wheat beer called Slam Dunkel – will herald the opening of adjacent sister bar The Aviary, which opens at the end of July.