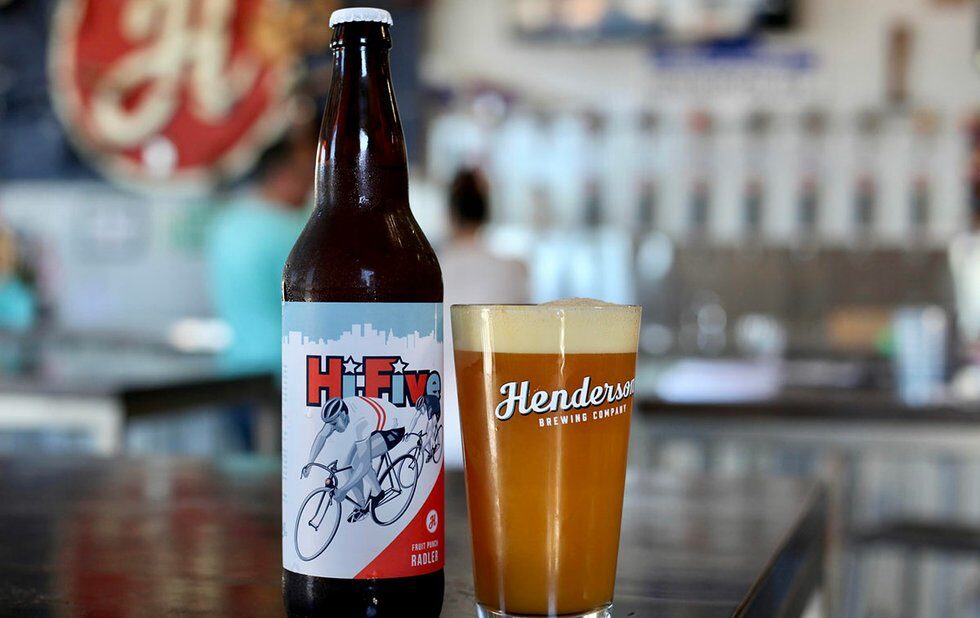 Remember when we were five and juice spritzers and milkshakes were twin pinnacles of sophistication? Thanks to an abundance of juice-spiked, lactose-laden Franken-beers, our childhood ideals have been repackaged as adult beverages.

While grumps grouse about the pitfalls of style bastardization, we’re quaffing all the way to flavour town (without Guy Fieri, to be clear). Basically, if it tastes good and quenches our thirst, we’re down for anything that doesn’t take itself too seriously – because booze should always be fun and juice-beer is delicious.

Hi-Five is the June drop from Henderson’s Ides program, a series of one-off monthly releases that pay homage to Toronto. We’d consider packaging this in an adult juice box, complete with reusable straw.

Tangerine, passion fruit and pineapple concentrates are added to Henderson’s Food Truck blonde ale along with lime juice for a super-fruit explosion that’s far more beer-forward than typical off-the-shelf alco-pop versions. (Radlers, a mix of beer and grapefruit juice, were originally served in Germany as a refreshing low-ABV option for cyclists – but you probably know that already because they’re popular AF.)

At just 4.6 per cent ABV, Hi-Five makes a mellow and gluggable post-ride reward – did we mention that the brewery is accessible via the West End Rail Path? 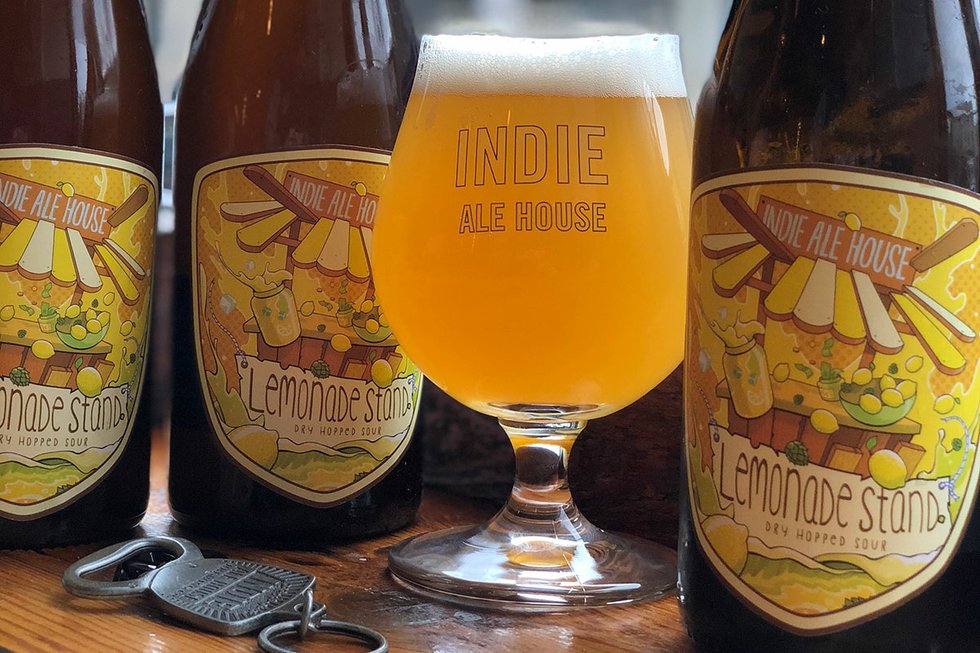 About 200 kg of lemons, lovingly squeezed and zested by Indie’s staff, go into a single batch of this Junction brew pub’s supremely summery lactose- and citrus-spiked sour.

Stuff a picnic basket with this plucky brew and then pile in a few extra bottles, because your pals will abandon their bland tall boys for a cup of beer lemonade in no time.

Stalk Indie’s beer fridges for raspberry and kiwi versions, which will be released in limited quantities throughout the summer.

Originally brewed as a collab with the Society of Beer Drinking Ladies, Rorschach’s Synchronicity is a saison dosed with oolong tea, blood orange and lime.

We were intrigued but admittedly skeptical about this flavour profile – and how wrong we were. The toasty tannins from the tea are plucked up by citrus and softened by the lightly funked wheat base.

There’s enough going on in this beer that we hesitate to label it juice, but its quaffability quotient is so high that you can chug it as such, so… yeah, you decide. 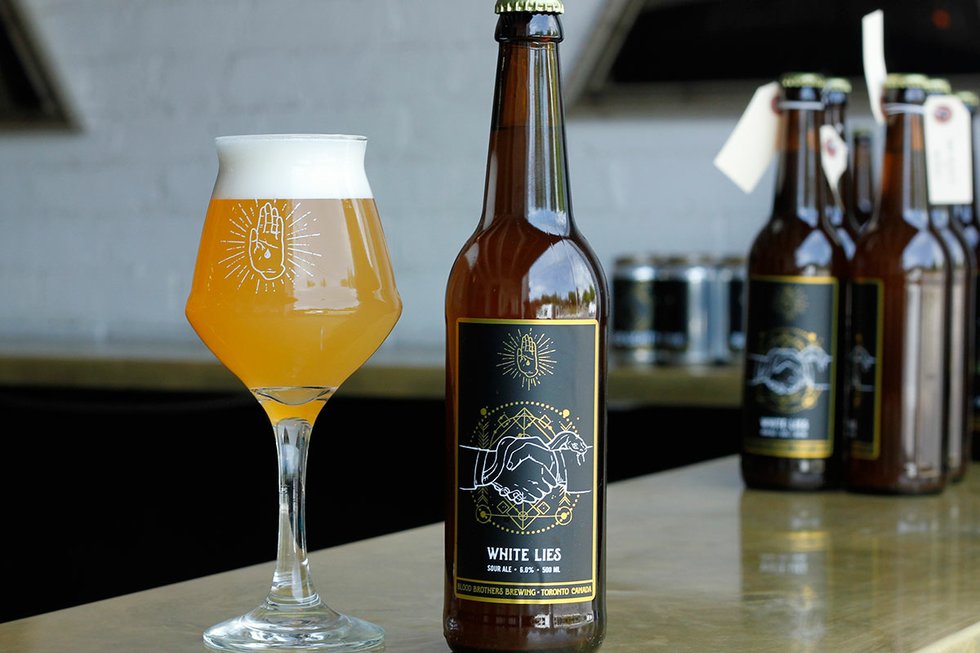 Can wine-beer count as juice-beer? Since brewers are making up the rules batch by batch nowadays (a mostly beautiful thing, if you ask us), then why the hell not?

Blood Brothers’ White Lies is a series of white-wine-influenced ales, re-fermented on the fresh juice of single varietal grapes after being brewed with complementary hop profiles.

More recent batches featured Riesling (with El Dorado hops) and Muscat (with Citra, Wai-ti, and Wakatu), but the original release brewed with Nelson Sauvin, Simcoe and Sauvignon blanc was especially pleasant – not unlike a lo-fi sparkling wine.

Lot 30, the rebranded and restructured Lansdowne Brewery, is finally making the beer its initial incarnation was never licensed to brew.

Beers with added lactose are hot right now milk sugars are the not-so-secret ingredient driving the “milkshake beer” trend. As gross as it sounds, including lactose in the fermentation process lends sweetness and a creamy mouth feel to finished beer.

Considering there are also oats and orange peels up in this Breakfast OJ, drinking it first thing in the morning isn’t a stretch – it’s like a beery mimosa got down with a Creamsicle. (Based on that description, trust your gut – one is enough.)