Sake it to me

Bone up on Japan's favourite spirit ahead of Kampai sake fest 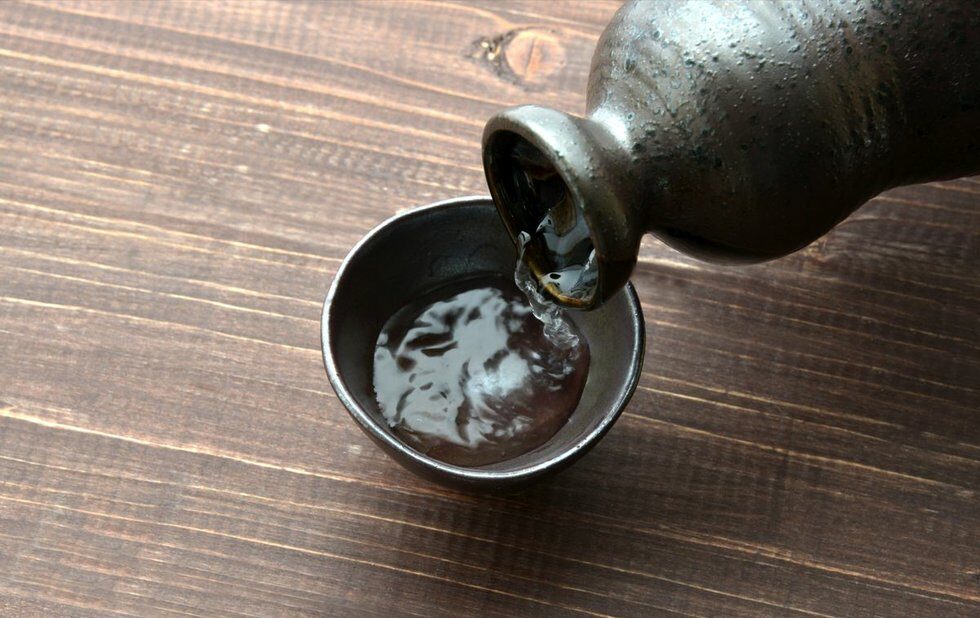 WTF is sake – besides the inoffensive liquid we throw back, chilled or warm, during our yakitori-fuelled revelry?

Now that you’ve been forced to think about it, sake is wine, right? Wait, maybe you heard somewhere that it’s brewed. So beer, then? Beer made from rice?

Seriously – what is it?

The short answer is it’s a brewed rice beverage that can express fruity, earthy and floral aromas similar to those sniffed in wine – but sake (pronounced “sah-KAY”, not “socky”) is very much its own thing.

Sake’s grade is determined by the level of polishing or milling done to the grains of rice used in the brewing process. As the rice is polished, the starchy centre of each grain becomes more concentrated and accessible for conversion into sugar by enzymes, which fuel parallel fermentation (a process unique to sake brewing).

Sakes labelled daiginjo are the most polished examples, followed by ginjos. Both are generally hyper-fragrant, like flower gardens full of fruits like lychee, melon and Asian pear.

If the polish classification is preceded by junmai, that means it’s made from pure rice. Honjozo sake is made from rice grains polished to around 70 per cent of their original size, and has distilled alcohol added to it. Less polished sakes, be they junmais or honjozos, tend to exhibit funkier, lactic aromas with more umami and acid.

Besides rice, sake’s most essential ingredient is a wonder-fungus called koji, which boosts fermentation and flavour. The tasty mould is also vital to the umami magic of other Japanese delectables like mirin, soy sauce and miso.

Despite an obligatory slot on the laminated list of every budget sushi joint in town, sake has kept a low profile while craft beer, natural wine and whiskey cocktails reap all the glory.

Maybe that’s because sake is not a pushy drink in fact, it’s pretty much devoid of panache. Subtlety, so undervalued in this shouty, over-staged world, is one of sake’s greatest attributes.

Though labels swimming with kanji characters don’t contribute much in the way of approachability (outside of Japan, at least), sake’s popularity is on the upswing as more sommeliers, chefs and foodies discover its best-kept secret: it’s one helluva power pairing. 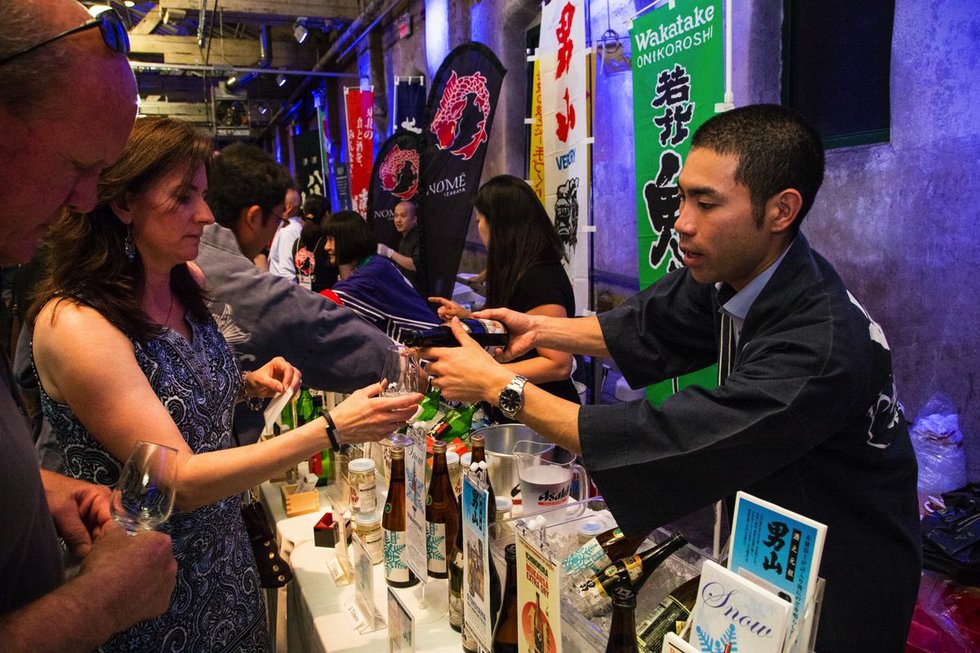 Japanese food in Toronto has graduated from sushi and ramen in recent years, and hip restaurants like Imanishi and Hanmoto are pouring sake out for Gen Y.

It’s even expanding its context at Grey Gardens, where sommelier Jake Skakun says it pairs beautifully with the menu’s seafood, crudos and Asian flavours.

“[Sake’s] food pairing potential is crazy. I’ve been to two- and three-Michelin-starred restaurants that are pouring sake with courses like fish or umami-based broth,” says Mariko Tajiri, a sake sommelier and VP of Kampai, Canada’s largest sake festival.

“Things like artichoke, sunchoke or burdock can be difficult to pair with wine, but with sake you have a range of flavours you don’t get elsewhere.”

The sixth iteration of Kampai, which takes place Thursday (June 1) at the Fermenting Cellar (28 Distillery Lane, 416-203-2363, $30-$110, sakeinstituteofontario.com), will highlight sake’s fresh face and flaunt its culinary charms by serving over 150 different varieties with dishes from Miku, Riyoji and Ki, plus a slew of izakaya restaurants like Guu, Hashi and Kingyo.

Any lingering confusion about sake can be cured with a little practice, and tickets to Kampai are still up for grabs online. Or check out Wine & Spirit Education Trust’s intro to sake course via the Independent Wine Education Guild.