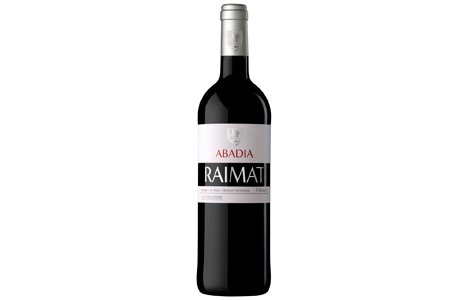 WHY: Released at Vintages in October, this offering is still on the shelves, but check online at the LCBO website before you brave the elements. A Spaniard that pulls its weight, it contains hints of old wood and cherries and lots of robust bite. A complete package at the price.