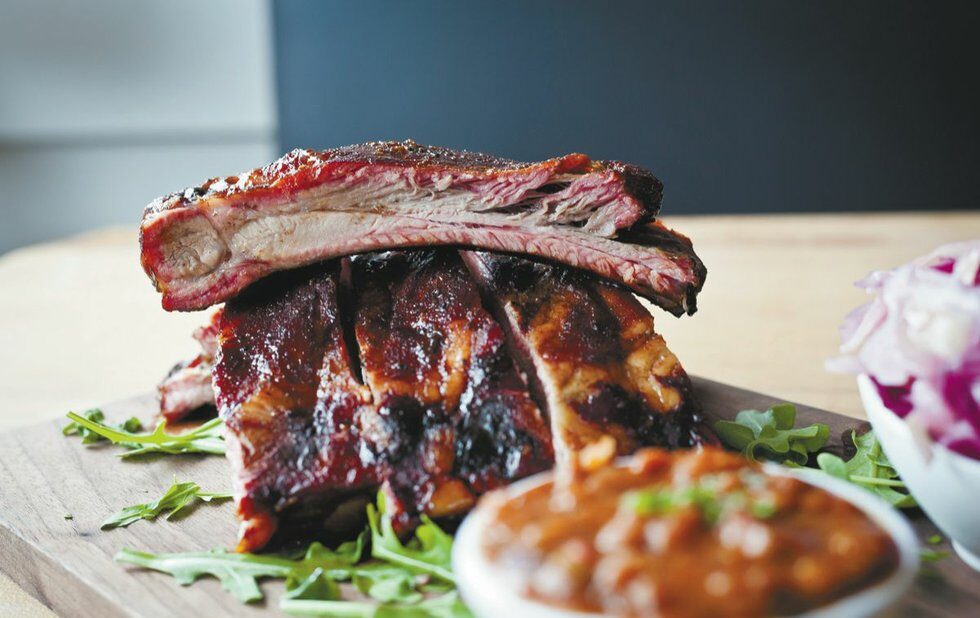 Aft Kitchen & Bar, a refined destination for BBQ that paved the way for the current Riverside food boom, has closed its doors at 686 Queen East (at Broadview) after five years.

“After careful consideration over the past few months and with a heavy heart I have decided to close AFT,” owner Paul Campbell writes in a post on the bar’s Instagram.

“We will be undergoing a renovation as we transform the space into something new for the neighbourhood,” he writes. Bartender Charlie Lamont, who previously slung drinks at DaiLo, will lead up the new concept.

Co-executive chefs Olivia Simpson and Ricky Casipe, who recently took over the kitchen, have moved on to doing pop-up dinners the first is slated for Chez Nous Wine Bar on May 16. And those who miss Campbell’s original BBQ program will be pleased to know it’s not entirely dead — Campbell teased a new version of the business which will be serving on a pop-up basis (follow @aftbbq for updates on that).