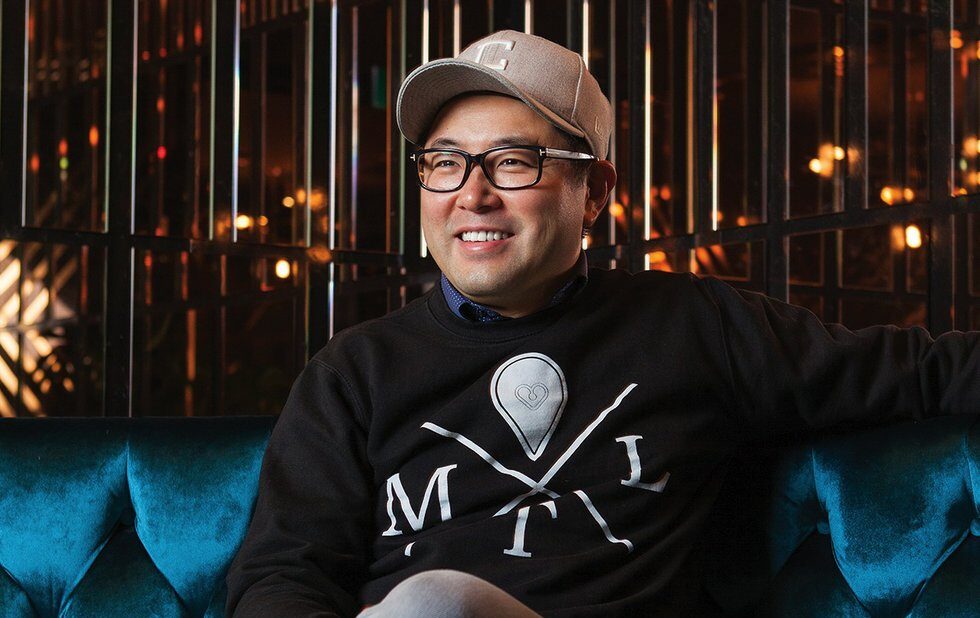 What was Antonio Park’s biggest inspiration for Pick 6ix (33 Yonge, at Wellington, pick6ixto.com) the velvet-swathed downtown restaurant he opened with international hip-hop mega-entity Drake? Was it the opulence of Dubai? The vibrant party scene of Miami?

As it turns out, it was Park’s young kids. “My son’s a meat-eater – and my daughter’s like, ‘Why should you kill a cow? Can’t we just all eat vegetables and be happy?’” the soft-spoken chef says. “When I want to take them to a restaurant, the first thing I do is I start looking for a dish for each of us.”

Park is out to make all kinds of diners happy with Pick 6ix – a wise decision for a restaurant that, thanks to its OVO connection, is guaranteed to attract everyone from Bay Street high rollers to tourists and teens.

But the plush spot also doubles as a local coming-out party for Montreal’s most established chef. He took pains to include a broad swath of his Latin American, Korean and Japanese influences on a “best of all worlds” menu that skips from sustainably-sourced sashimi and crudos to house-aged Argentinian-style steaks and Asian bar bites. 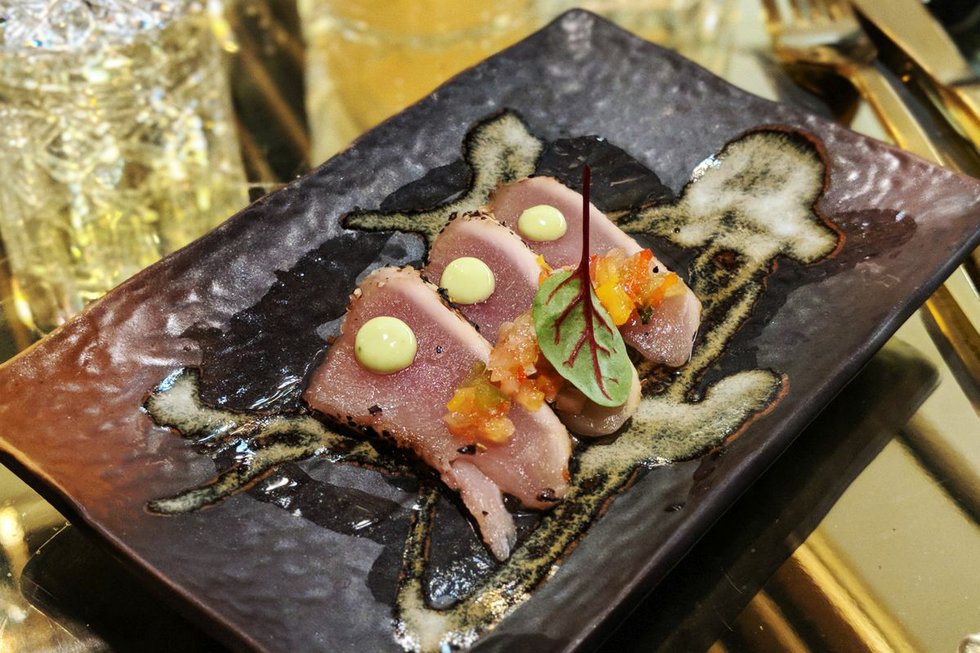 A tasting menu-sized portion of hamachi crudo at Pick 6ix.

Until now, Park’s only local outing was a one-off gig revamping the menu at Kasa Moto. That wasn’t for lack of demand Park turned down 20 offers to open in the GTA before he teamed up with Drake and OVO co-conspirator Nessel “Chubbs” Beezer, who Park met through his best bud, NHL player P.K. Subban.

So, how much did Aubrey and co. shape the menu? “They said absolutely nothing,” Park says. “It was carte blanche. And then I was like, ‘Hang on, if I’m partnering with these guys, I wanna know what they like!’ So I sent them tons of questions: ‘What restaurant is your favourite? What’s your favourite vegetable?’” (Drake loves broccoli.)

“I think Drake likes comfort food,” Park continues. “But not only that – he likes to go to a place and have it feel like home.” Much has been made of the rapper’s predilection for high-end Yorkville Italian – he put Joso’s on the cover of Take Care and frequently holds court in an upstairs dining room in Sotto Sotto. “It’s not necessarily because it’s the best restaurant – it’s from his childhood, and he feels welcome there. I think that’s what he loves, feeling like he’s just going to his dining room and eating his meal.”

“That translates to how he looks at the city,” Park says. “He’s staying in Toronto because he feels at home, he feels safe. That’s the reason why he’s such a good ambassador, too – I think he wants to make Toronto proud in front of the world.”

Park’s still a Montrealer through and through, but the chef’s exuberantly eclectic mix of flavours and styles is undeniably Toronto-friendly.

And there’s at least one big Canadian undercurrent uniting the diverse dishes at Pick 6ix: “The first thing I did was change everything that used sugar to maple syrup.”