A giant Asian food festival is launching this week in Toronto

AsialiciousTO is offering $10, $20 and $30 menus from nearly 200 restaurants in the city over the course of a month 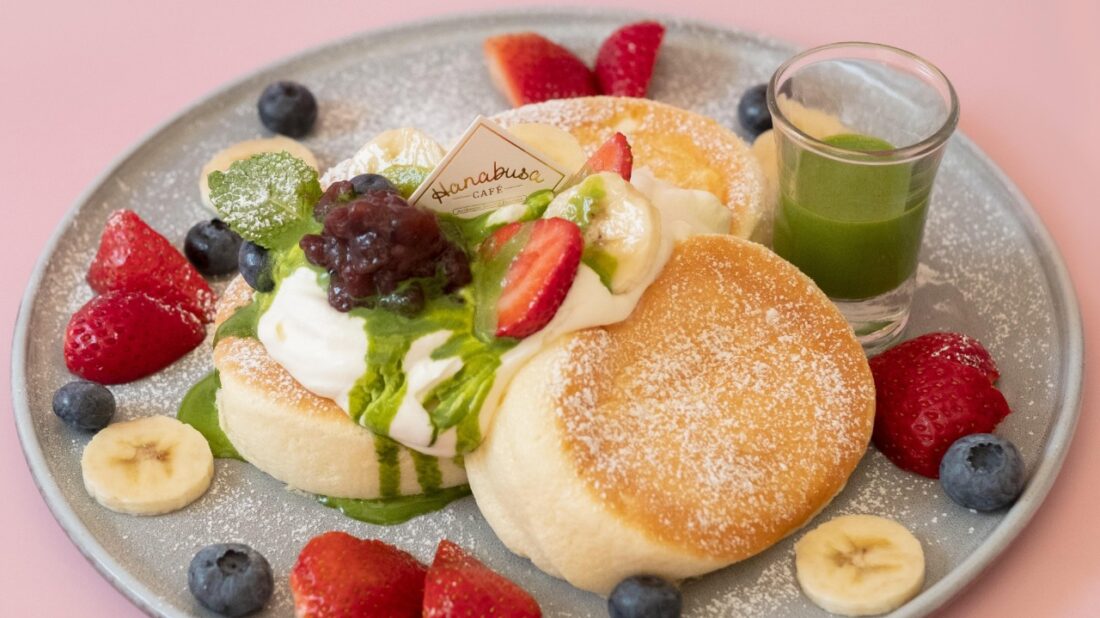 Matcha pancakes from Hanabusa Cafe, one of the participants in AsialiciousTO

Toronto’s popular Summerlicious prix fixe dining event paused his year due to COVID-19. It was an understandable precaution that unfortunately means struggling restaurants didn’t receive that big annual boost when they needed it more than ever.

But for Asian restaurants, which have been some of the hardest-hit businesses during the pandemic, there’s a new food festival in town: AsialiciousTO.

Running from September 11 to October 11, AsialiciousTO is a similar format to its seasonal ‘licious cousins. Hundreds of restaurants will put out special menus for $10, $20 or $30. There are already 180 restaurants available for browsing on the festival’s website, and there will eventually be more than 200.

AsialiciousTO was originally scheduled for Asian Heritage Month in May, but delayed due to the pandemic. It was clear restaurants needed the event though, says Benny Cheung, president of FACT (Federation of Asian-Canadians Toronto).

“We wanted to make a program to celebrate Asian cuisine and help local restaurants,” she says on the phone. “Local restaurants, especially Asian restaurants, have been hit hard economically. Hopefully this can help them recover.”

AsialiciousTO is a joint effort between FACT, the Chinatown BIA and Canada China Chamber of Commerce with full support from Scarborough city councillor Cynthia Lai and the city of Toronto.

It’s an important initiative for the city’s Asian restaurants, which were suffering even before the shutdown from Sinophobia and other anti-Asian sentiment spurred by the pandemic.

According to the festival, 30 per cent of people in the GTA boast some sort of Asian background. These restaurants contribute hugely to the city’s culture – uplifting these communities uplifts the whole city.

“There is a proverb in Chinese that says, ‘Where many help to gather wood, the flames rise high,'” says Lai. “This event will show how much power we have when we all stand together as a community.”

Unlike Summerlicious and Winterlicious, the event will have takeout and delivery options in addition to dine-in. Chowbus, an Asian food delivery app that launched in Toronto in July, is the exclusive delivery app.

The festival dropped registration fees to let as many restaurants participate as possible, and an impressive list came together in just a month and a half. You can find various Chinese cuisines, bubble tea shops, ramen, dim sum, sushi restaurants, poke bowls, dessert places, Filipino food, Taiwanese fried chicken, izakayas and more.

The event is launching from September 11-13 with the Asialicious Carnival at Woodside Square in Scarborough. It’s a drive-in event with movie screenings, performances, food and a tribute to frontline workers. The whole event will also be livestreamed on Facebook.

You’ll probably want to order dinner while you watch.