Hint: It's even more roti! 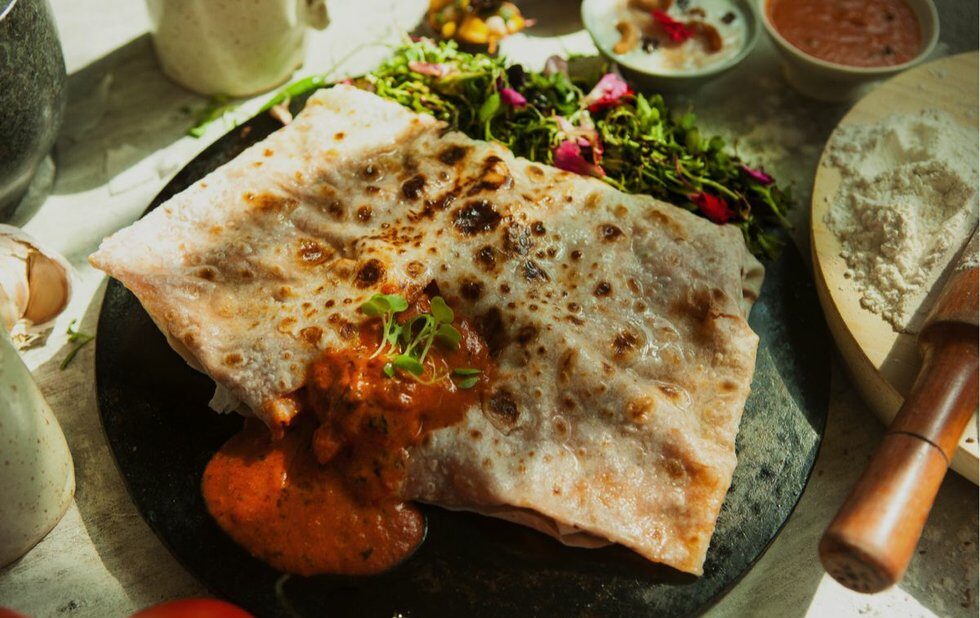 A roti dynasty came to an end this fall when the family-run Bacchus Roti Shop (1376 Queen West, at Brock) closed its doors in Parkdale after 33 years in business. The shop’s Guyanese-style eats frequently topped best roti in Toronto lists before owners Dick and Sue Bacchus decided to retire.

But it looks like those who come to that spot hankering for a roti won’t be going home hungry — even if they’ll have to go with the Indian version of the dish instead.

The former Bacchus will soon become a location of My Roti Place, a local mini-chain that’s been expanding quickly since launching last year on Queen West, with King West and Midtown locations. Reps for My Roti Place say the new, 1,300-square-foot location is set to open on Wednesday (December 12), and will even serve a few items from the old Bacchus menu in an effort to honour the space’s legacy.

If past My Roti Place openings have been any indication, they’ll also likely be hosting a one-day free roti giveaway soon.