The Beaconsfield shuts down suddenly 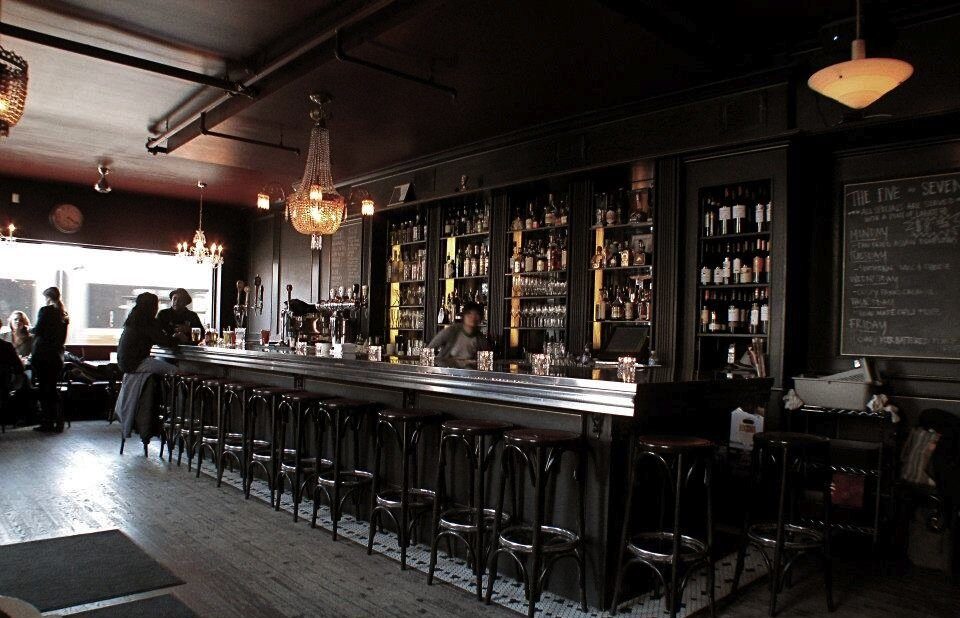 Your Queen West party plans are going to look a little different going forward now that the Beaconsfield has closed. The popular Queen West restaurant and bar, which hosted countless DJs and dance parties over its 13 years in business, served its final drink last Friday.

The bar’s home at 1154 Queen West was sold in March. Staff members contacted by NOW say they were only given one day’s notice before the place closed. The building and business were sold as a package deal, and staffers say they have little information on what’s coming next for the building.

The Beacs, as it was called, is being mourned by its share of regulars, while Toronto’s nightlife scene has lost yet another beloved space.