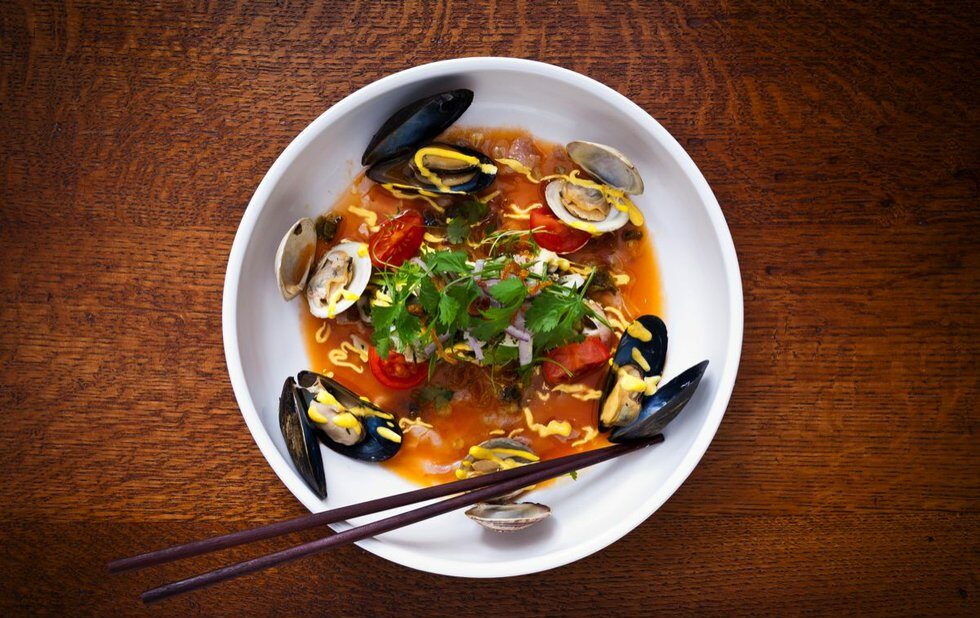 If you’re a fan of Bent, the Dundas West kitchen where Susur Lee gave sons Kai and Levi Bent-Lee their start in the restaurant industry, get ready to say your goodbyes. The Canadian celeb chef has announced the critically-celebrated restaurant will close later this month after five years in business.

In a release, Lee mentioned the restaurant was “a chapter of growth and learning for my boys,” adding it was time to focus on the future. In addition to angling for social media stardom, Kai and Levi co-opened Fring’s (which recently had its liquor license yanked) with Drake in 2015.

Between May 16 and 20, Bent will be offering a $65 family-style chef’s choice menu (in short, what Susur says goes) — reservations can be made here.