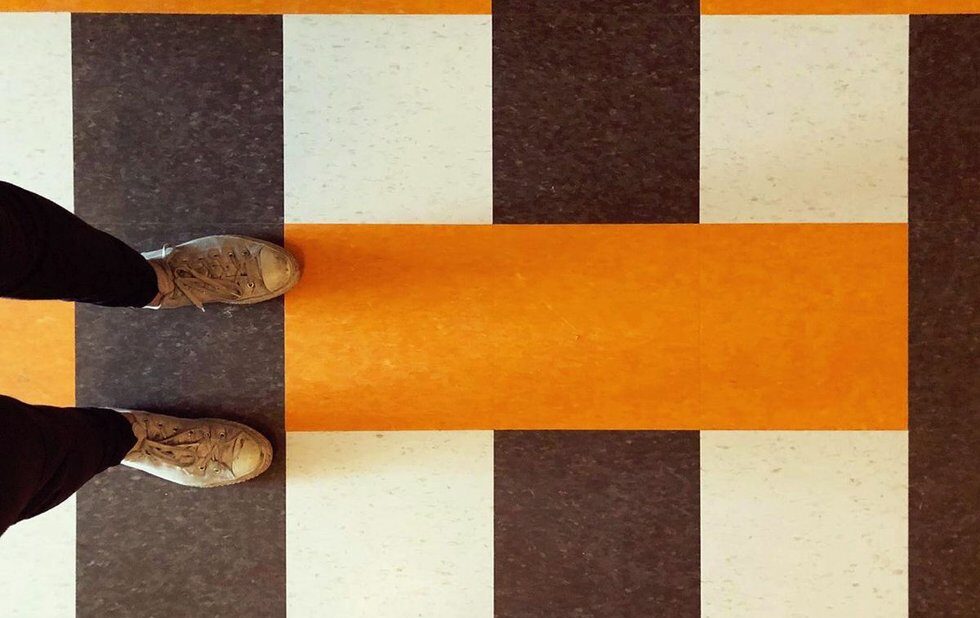 The Black Hoof wound down its storied 10-year run, which spawned a thousand imitators and a miniature local restaurant empire, last summer. Though Hoof owner Jen Agg has her hands full with a half-dozen other spots (including, most recently, Grey Gardens and Le Swan), she hung onto the space, promising that one day, we’d all be hanging out back in that skinny room on Dundas West.

It looks like that prophecy is finally coming true: Agg recently announced that the space formerly home to the Hoof (928 Dundas West, at Gore Vale) will soon become Bar Vendetta, a wine bar and pasta restaurant with a badass name and a retro design. Along for the ride: Chef James Santon, sommelier Jake Skakun and bar manager David Greig, who were also Agg’s partners at Le Swan.

The Hoof was really iconic and important to a lot of folks. How did you feel about the prospect of moving forward with a new concept in the same space?

I feel great about it, for real. I’m a decisive person and although am certainly sentimental (sometimes in ways that surprise me) I was ready to move on from the Hoof. We’ve said all we have to, and it was the right time to close – out on a high note!

But aside from that, I love the challenge of making something totally new, that feels different enough to not have people immediately feeling like, “Oh, it’s just the Hoof with a paint job” when they walk in, and I think people will be surprised how different it is, despite the same general framework.

How did you settle on a wine and pasta bar for the new concept?

Toronto is def getting better at wine bars, but due to a lot of factors (cough, the LCBO) we have a dining public that hasn’t been as exposed to great wines the way, say, NYC or Montreal has been. And although I think Grey Gardens offers a fantastic wine drinking experience, we wanted to do something wayyyy more casual. And James is amazing at pasta, so it just kind of fell into place and now feels like the most obvious idea in the world. I’m so excited about it.

Where did the name come from (aside from it just generally being awesome)?

IDK, I just thought it was cool, and genuinely can’t believe there aren’t a bunch of them already all over the English-speaking world, but there aren’t. Clearly it’s a little bit of a wink and a nod to my – ahem – reputation (wholly undeserved, BTW, unless you happen to think I’m awesome), but it also just sounds good and is fun to say. I don’t really remember the moment it sprang out.

Who’s going to be working on the new project with you?

Same as Le Swan – David Greig, Jake Skakun and James Santon – and we are putting together a great team, being very picky and really taking our time to build it. Group dynamics are as important as knowledgeable people, and two of them are already training at Swan and GG (and in wine courses, as well as being integrated into our detailed wine training that Jake leads). We’re thorough.

What can diners expect from the interior?

I don’t want to give too much away, but: Memories of my dad-style ’70s suburban basement, shoved through my very particular lens.

Are there any menu items people can expect? How about the drinks list?

It’ll be good, lots of pastas. Highballs. And obviously, a shit-ton of wine. Jake is personally turning the literal crawlspace in the basement into a proper cellar. Everything we serve, including by the glass, will be at the right temperature, thanks to two very tall fridges behind the bar. Too-warm pinot is a major pet peeve of mine.

Anything else you want folks to know?

There WILL be nachos after midnight…really living my dreams.