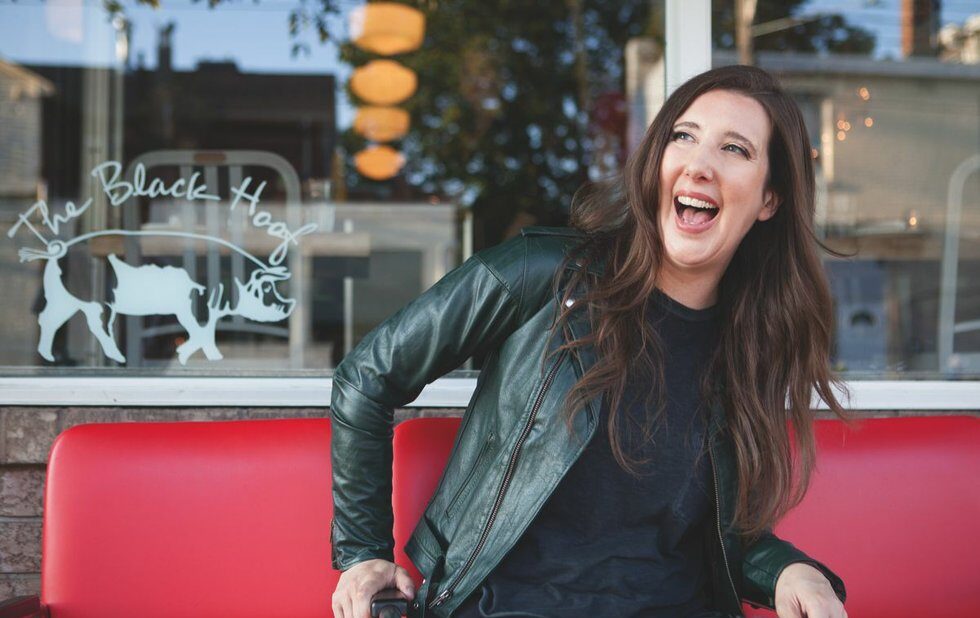 It’s the end of an era: The Black Hoof (938 Dundas West, at Gore Vale), which launched both the local nose-to-tail craze and the storied career of restaurateur and author Jen Agg, will be closing its doors later this summer.

“The Hoof (now in its 10th year) is so special to me – it’s where I learned how to do what I do (so often the hard way) – but it’s time,” Agg writes on her Instagram account. “I’ve never approved of closing a busy restaurant (seems crazy, tbh) but we’ve said all we have to, and ten years in this business is a LONG FUCKING TIME.”

Agg confirms she’ll be hanging onto the space (which sits adjacent to two other of her properties, Rhum Corner and Cocktail Bar) until the right concept comes along.

The Hoof, which Agg opened in 2008 (with then-chef Grant Van Gameren), made a profound impact on the city’s dining scene – it celebrated off-cuts and game meats, flew in the face of local fine-dining culture with its relaxed atmosphere and no-reservations policy, and singlehandedly made a then-sleepy Dundas West look cool.

Most notably, it helped Agg become a local household name, which she parlayed into a half-dozen restaurants in Toronto and Montreal (most recently Grey Gardens), as well as a career in writing and activism, over the next decade,

The Hoof’s absence will be felt – but you have until August 20 to say your goodbyes and order one more horse tartare.