Caplansky’s on College is closed for good 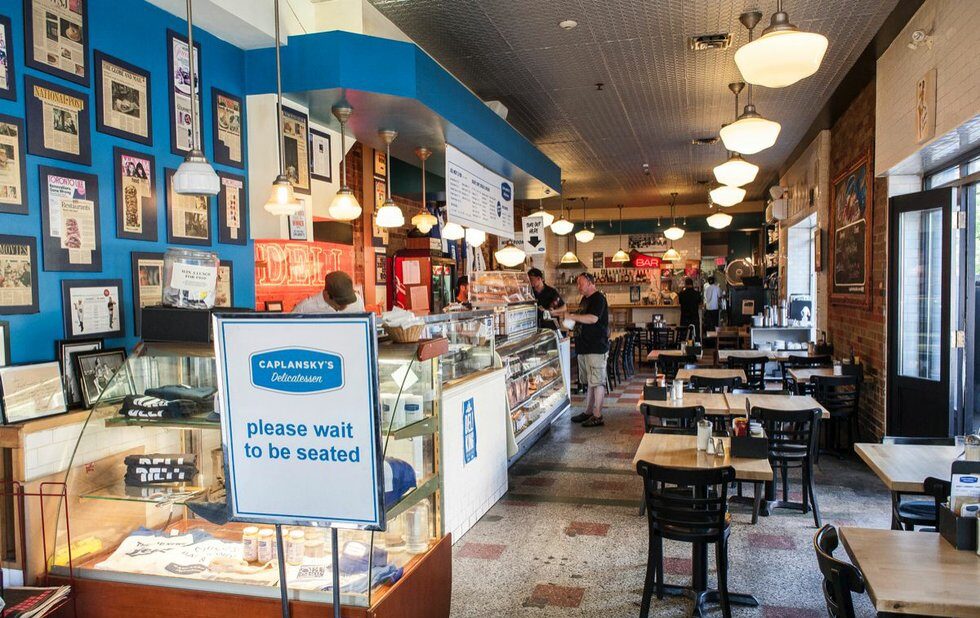 Caplansky’s (356 College), a deli that became synonymous with traditional Jewish eats in downtown Toronto over its eight years in business, has shuttered suddenly.

“I am heartbroken to announce that this, our first deli location, is closed,” writes owner/chef Zane Caplansky in a notice on the restaurant’s door, which he crossposted to social media. “I am making this decision with tremendous sadness and reluctance.”

The College deli, which was later followed by locations in Yorkville and Pearson Airport, was the subject of a lockout by its landlord in 2016 a court order allowed the restaurant to reopen a month later. But despite pouring time, energy and funding into the location, Caplansky writes, the business was never able to recover.

The restaurant’s satellite locations, as well as its food truck, will remain open.

Read Caplansky’s full statement below (and then read our film writer Norm Wilner’s gorgeous 2014 tribute to the deli, as fitting a send-off as any).