The Ceili Cottage is closing 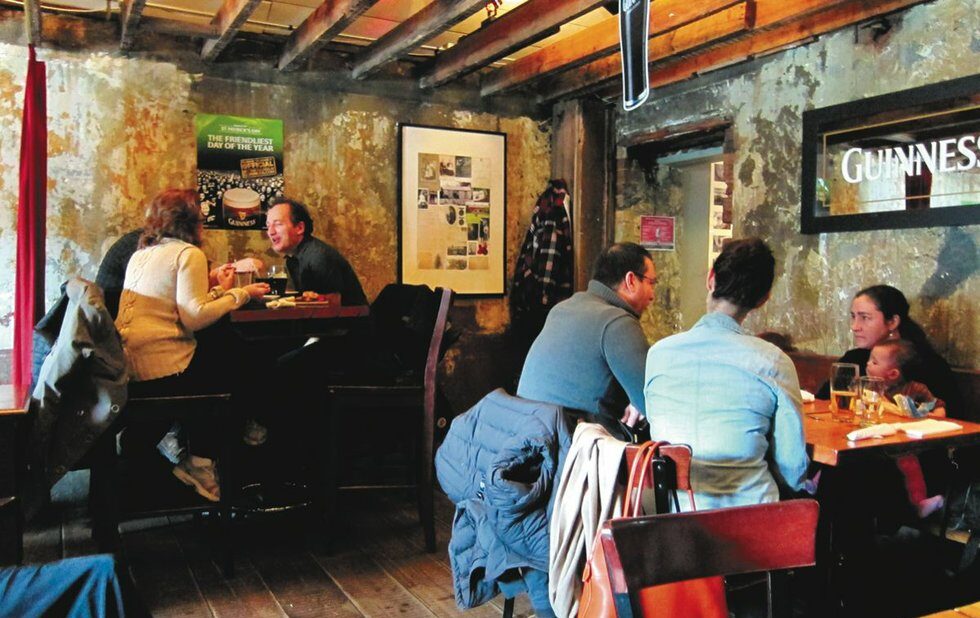 For 10 years, the Ceili Cottage was like a slice of Ireland in Leslieville, a fortresslike pub made of winding halls coated in whitewashed brick, where you could avail yourself of a frothy Guinness and some of the city’s most expertly-shucked oysters.

In short, if you ever needed to hole yourself up, Shaun of the Dead-style, and drink away the the zombie apocalypse, this would have been the perfect place. Unfortunately, it looks like we’ll have to find another doomsday shelter: Ceili owner Patrick McMurray will be closing up the beloved pub at the end of the month.

In a letter posted to the bar’s Facebook, McMurray says that disputes with the building’s landlord prompted the shutdown: “The building itself is something we all love and has a special character, but without the yurt and some updates, which the landlord will not allow, we are forced to close this location.”

McMurray and his landlord had been at loggerheads previously in 2016, McMurray was forced to retire the Cottage’s yurt, which stood on the pub’s patio each winter for several years. (For a time, it was moved to Cafe Belong in the Brickworks.)

McMurray added that he is actively looking for new locations, and encouraged anyone with leads to reach out. In the meantime, the final day of service will be October 27.