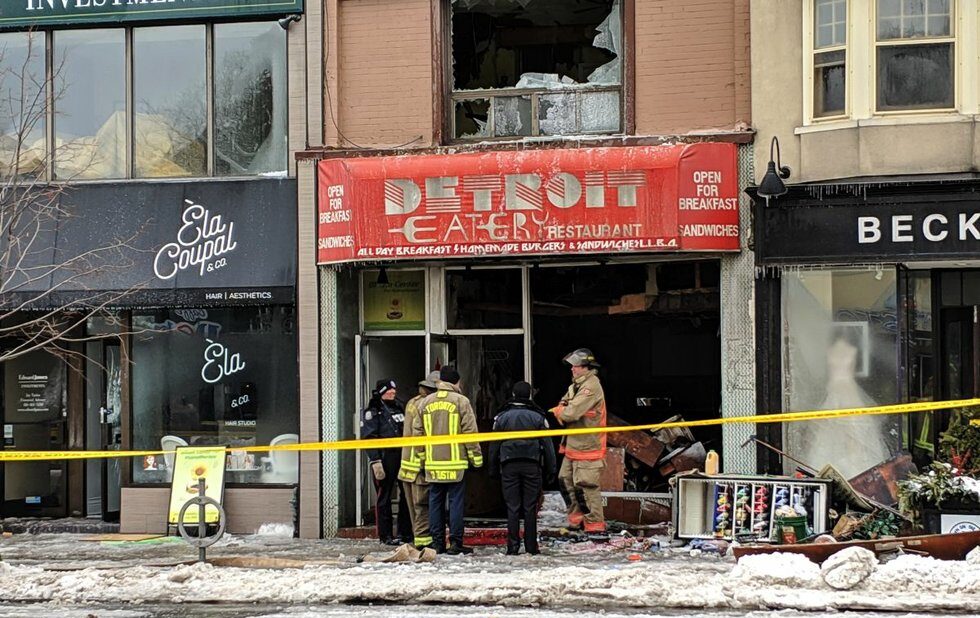 Crews spent hours battling the fire starting at 6:45 am, and the blaze was contained at around 10:30 am, fire officials said. The blaze was upgraded from a two-alarm fire to a four-alarm fire due to the difficulty of fire crews working in freezing, icy conditions. Officials said the fire started in the basement, and crews were forced to battle the fire by putting water through a hole into the floor. 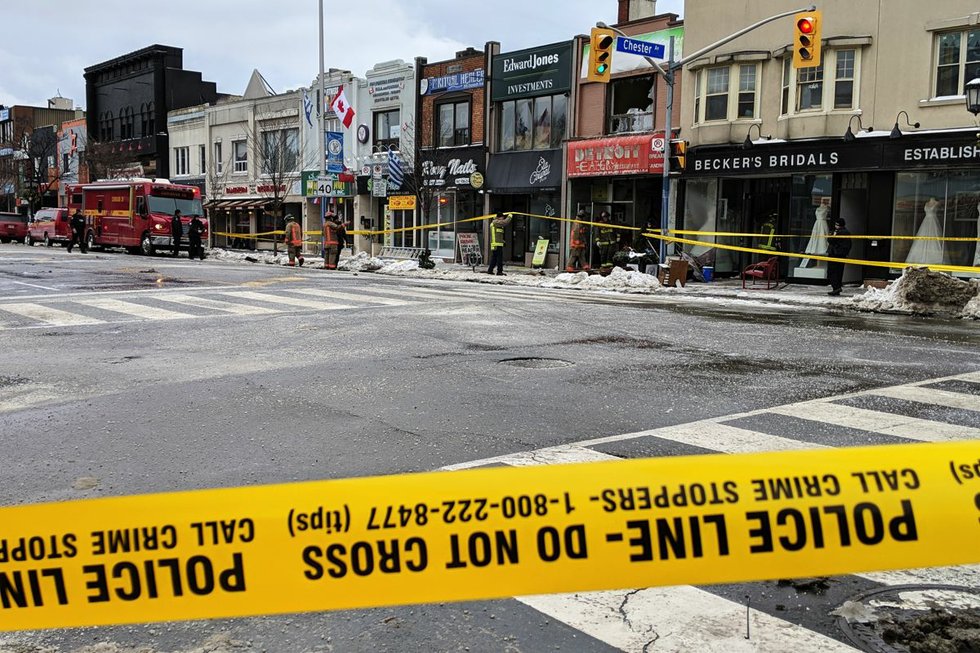 No one was injured, and the fire didn’t spread to neighbouring businesses, though they likely suffered water and smoke damage.

It’s not yet known if the business will be able to rebuild in this location, but a GoFundMe has already been set up to help owner Chris Antaras and his family get the restaurant back up and running.