Farm Boy: A corporation in an indie grocer’s clothing

Will Sobeys' aggressive expansion of its faux-indie grocery chain take its toll on the independent food markets that it mimics? 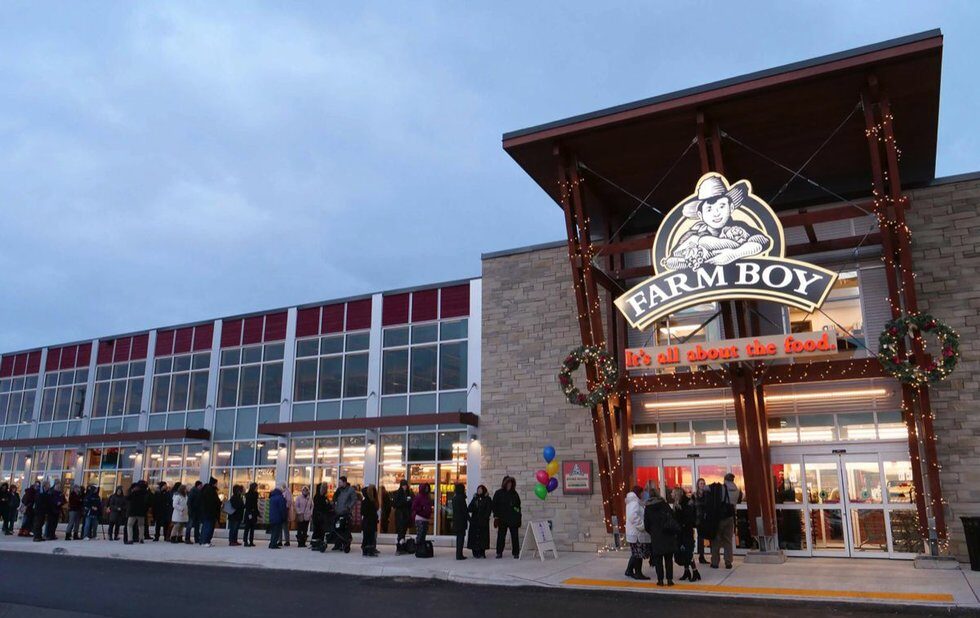 When I touch down in a new city, one of the first things I do is visit a supermarket.

Not for utilitarian purposes — though I seldom clear customs without realizing I’ve forgotten to pack some key provision — but rather to get a quick-and-dirty lay of the land.

Yes, I agree that public markets and artisanal butchers and bakers carry significantly more cultural capital and significance, but the supermarket is a broad-spectrum snapshot of how a metropolis has evolved as an urban community within the context of its larger historical culinary identity. It is, in other words, a good way to get a sense of how people actually eat. (It’s also a great way to find some interesting new potato-chip flavours.)

Putting aside any reservations one might have about, say, the industrial food complex (and trust me, I know: those reservations are hard to put aside), the grocery store — and all its attendant fluorescent-lit, deep-frozen, produce-sprayed trappings — is an inescapable part of modernity. Better to make it as good as possible, I think, than to wish it away.

I thought about all this a lot last month — the idea of large-scale supermarkets as reflections of the cities they’re in — when it was announced that Farm Boy, the Ottawa-born supermarket chain, is planning a substantial expansion in Ontario, including five new locations in Toronto.

Because I like grocery shopping, at home and abroad, I like Farm Boy. The store has a great in-house brand comprising everything from basic sauces and seasonings to lobster mac and cheese, cauliflower pizza crust, and bone broth. It is, in other words, very much a grocery store for the new millennium, following foodie trends and urban tastes more closely and accurately than the President makes Choices.

But the excitement following the announcement of Farm Boy’s GTA expansion was also somewhat vexing to me. It seemed that, largely, celebrants were lauding the arrival of five new better-than-Loblawses when, in fact, Farm Boys are just another property owned by Sobeys.

Don’t get me wrong: I believe that good food comes in many packages, and Farm Boy may, for all its parent company’s industrial failings, be a better alternative to other supermarket choices, in whatever way you use the word “better” to govern your thoughts and decisions about food and food retail.

But I worry that Farm Boy has pulled the wool, using agrarian branding and zeitgest-savvy marketing (for example: selling seafood that’s marked Good Catch, which is their in-house trademark, not an actual third-party sustainability certification) to purport itself as an indie business with inherent moral value.

In fact, it’s just part of a big, bad, picture, in which, increasingly, the only businesses that can afford to take up substantial real estate in the city of Toronto are chains or franchises. 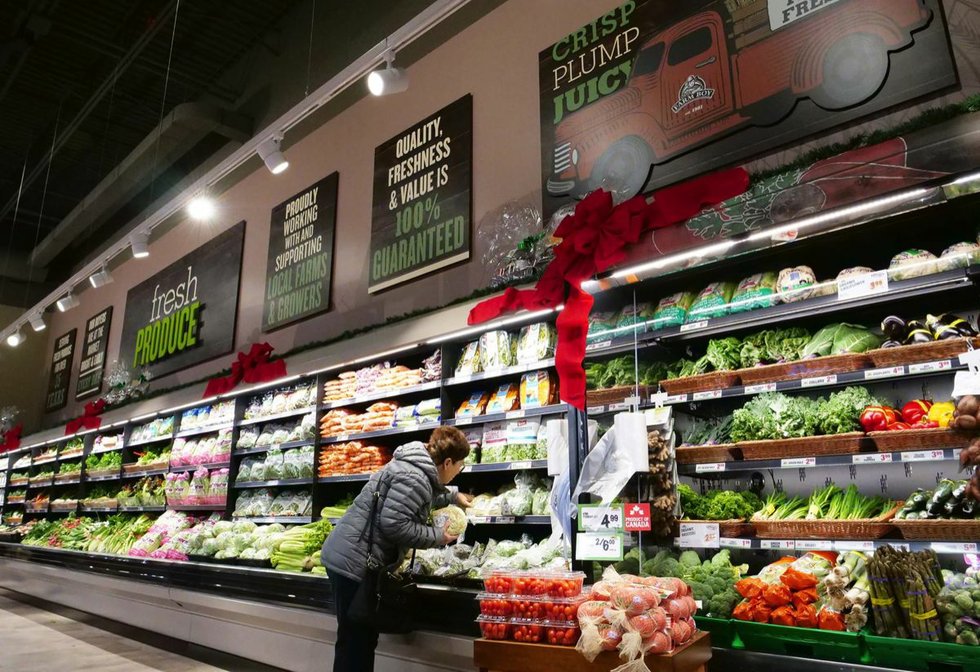 This bothers me particularly because one of Farm Boy’s planned new sites is less than a kilometre from Fiesta Farms, the largest independent grocery store in Canada, and a textbook example of what good, diverse, sustainable, locally minded, not-too-inaccessible-from-a-pricing-perspective supermarket retail can look like. If you were a tourist in Toronto, the first place I would take you is Fiesta Farms. (Or, at least, like, the fourth or fifth.)

Toronto is a city at risk of homogeneity. Yes, gentrification comes for us all, and our particular brand of rent crisis is not unprecedented in the Western world. But the rate at which the businesses that have made Toronto the world-class city it is today are closing as a direct result of skyrocketing rent is chilling.

Our tendency towards impostor syndrome, combined with a city council that’s unwilling to take steps to mitigate an untenable real estate climate, has made Toronto rife for commercial sanitization. Suddenly, we are a city of Rexalls and A&Ws.

And so Farm Boy makes me feel threatened. Threatened on behalf of Fiesta Farms, a place that I think is emblematic of much that is good about Toronto, and whose proximity to Farm Boy — a chain sort of pretending to be Fiesta Farms — puts me on edge because, to the untrained (or disinterested) eye, Farm Boy is just as good.

But also, I’m threatened on behalf of the city itself. I worry that we are slowly being conditioned to accept the closure of things that have made us who and what we are, and to approach the introduction of Bigger, Better, and Newer things with wide eyes and empty bellies but no inquisition.

I worry, more plainly, that people will stop shopping at Fiesta, and that it will close. And that no one visiting will have anything interesting to see once they get off a plane.

Rebecca Tucker is the author of A Matter of Taste: A Farmers’ Market Devotee’s Semi-Reluctant Argument for Inviting Scientific Innovation to the Dinner Table.