Pay what you can at this grocery store in the Junction 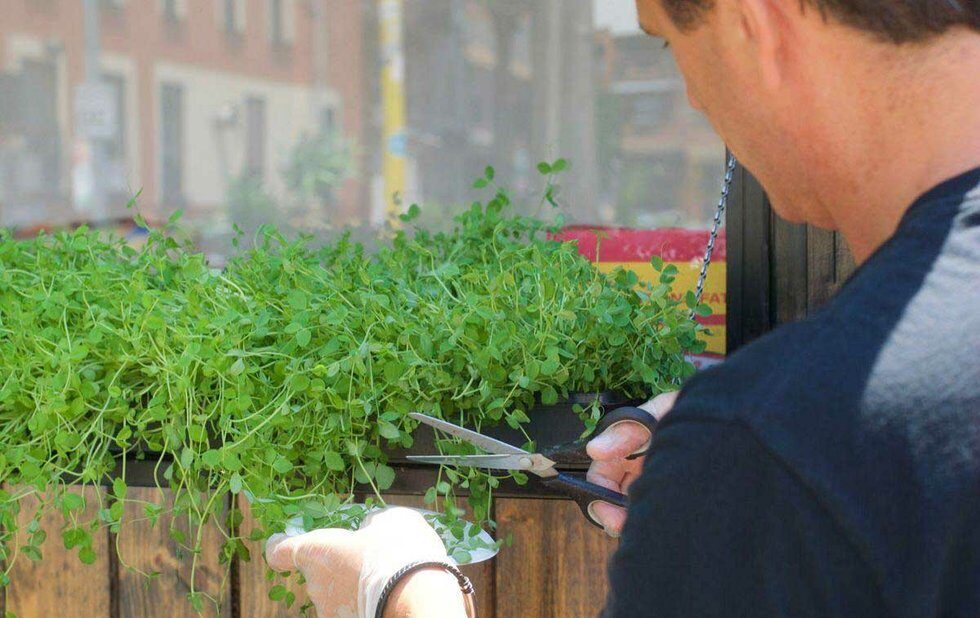 Canadians throw away $31 billion worth of consumable food a year, and one of seven people continue to live in poverty. In response, Feed It Forward is starting the world’s first pay-what-you-can grocery store this weekend in Toronto.

The Feed It Forward Pay What You Can Grocery Store, Bakery and Coffee Shop launches June 16 at 3324 Dundas West in the Junction. The store is open from 12 to 7 pm.

The grocery store is one of Feed It Forward’s many initiatives to combat food insecurity and waste as well as to provide subsidized food to Toronto households in need.

“We rescue daily 1,000 pounds of produce. We make nutritiously balanced meals, put them in biodegradable containers and feed as many people possibly for free,” Feed It Forward founder Jagger Gordon said.

A previous initiative, Feed It Forward Soup Bar, was the first pay-what-you-can restaurant that served soup and bread. It was housed in a converted shipping-container stall at Market 707, but its lease renewal was denied. As a result, Gordon chose to pursue this new project.

“I found a brick and mortar that’s a bit more expensive,” he said. “I decided to open it up and make a café, bakery and grocery store out of it where I can feed as many people as I can on a pay-what-you-can system.”

Patrons at the store can also pay it forward by paying for another customer in need.

Produce for the grocery store comes from Greenwood Farms, an organic farm in Whitby that was donated to the organization. Twice a week, Gordon and 500 volunteers go to the farm and harvest over 40,000 pounds of produce.

In an effort to be waste free and environmentally friendly, the store has a Bring Your Own Container (BYOC) program. Of the inevitable waste garnered from the store, Feed It Forward has partnered with local programs that will recycle or re-use their waste.

Working with this theme, the space has been designed by Jonathan Furlong, whose claim-to-fame is the TV series Restaurant Makeover. The interior will feature shelves and tables made from recycled and reclaimed material.

The grocery store will also feature a community rooftop garden and living wall. Designed and assisted by Frank Ferragine, owner of Frankie Flowers. The objective is to provide an accessible urban growing space for the community. Volunteers will be responsible for planting and growing the organic vegetables.