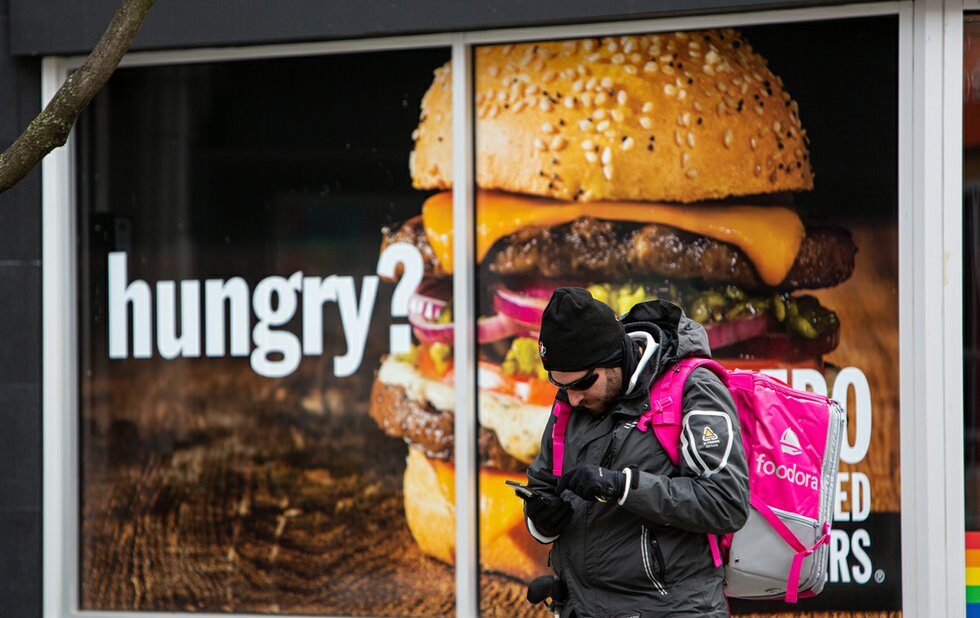 A man prepares for this next foodora delivery, Friday April 17, 2020.

This week, international food delivery giant Foodora announced it would be pulling out of the Canadian market and initiating bankruptcy proceedings.

According to Foodora’s insolvency filings, the company owes $4.7 million to its creditors – most of whom are Canadian restaurants it hadn’t paid back for food sales at the time of filing.

The move comes at a time when the Canadian restaurant industry is already on shaky ground, with restaurants either closing entirely or relying on meagre takeout income to stay afloat. Half of restaurateurs say they don’t expect their business to survive the pandemic.

The list of creditors, stretching over 88 pages and is mostly made up of delivery clients in Toronto, Ottawa, Montreal and Vancouver, each of whom is owed anywhere from a few hundred to thousands of dollars. The list only includes creditors with amounts owing of $250 or more, meaning businesses owed less than $250 are not represented in the filing.

Here’s a selection of some of the harder-hit Toronto businesses:

The impact is by no means limited to Toronto Montreal poutine institution La Banquise, for example, is owed a whopping $8,580.55, while the iconic Schwartz’s Deli is out $2,958.23.

The LCBO, meanwhile, is owed roughly $200,000 from sales at locations within Toronto and Ottawa, with $28,764.80 owing from the LCBO on Spadina alone.

The largest line items, however, are unpaid fees to government, tech and consulting firms, including $333,372.80 to the Canada Revenue Agency, $179,233.52 to Google, and six-figure sums owed to the workers’ compensation boards for Quebec, Ontario and BC.

Foodora’s pullout of the Canadian market comes on the heels of a growing effort by the service’s couriers to unionize. The most recent breakthrough came in February, when courts recognized the drivers’ right to form a union.

CUPW, the union seeking to bring the couriers under their banner, called the closure “grossly unfair and unreasonable” in a statement. “Foodora and (parent company) Delivery Hero must be held accountable to the workers – couriers have made millions for this company and deserve to be treated with dignity and fairness,” president Jan Simpson said.

The Justice For Foodora Couriers union drive group has launched a hardship fund for workers affected by COVID-19 and the Foodora shutdown.

Foodora Canada’s final day of service will be May 11.