After two years, the King West spot will close its doors June 23 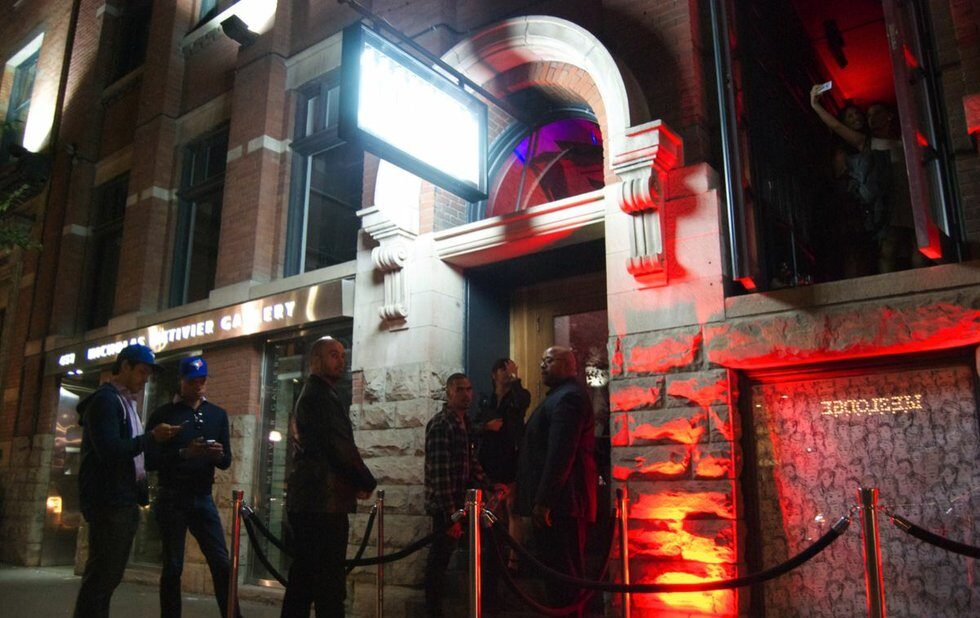 All Frings must come to an end: The restaurant that launched Drake and OVO’s foray into hospitality is closing at the end of June.

“Since Frings opened its doors, it’s been an incredible experience for everyone involved,” a Frings representative wrote in a statement to NOW. “After receiving a well-considered offer, we made the difficult decision to move on and we will be closing on June 23, 2018. All partners will continue to focus on their successful careers and ventures. We thank everyone for their loyalty and support.”

Representatives add that all of Frings’ staff members have already been given jobs elsewhere in the partners’ other ventures, with no losses or pay cuts. Earlier reports suggested that employees had been told to seek employment elsewhere.

The restaurant has faced its share of ups and downs since opening day. Last year, two of its partners, Kai and Levi Bent-Lee, faced public backlash (together with celebrity chef dad Susur Lee) after employees in their restaurants brought an illegal “IOU” tip-withholding practice to light. Additionally, the restaurant’s liquor license was briefly suspended last spring due to several violations.

No word yet on what will be moving into the Frings space. In the meantime, if you still want to drink and dine like Drizzy, Pick 6ix, OVO’s collab with Montreal chef Antonio Park, is still kickin’.