NOW MagazineFood & DrinkFoodGame of Thrones-inspired bar pops up on Dundas

Game of Thrones-inspired bar pops up on Dundas 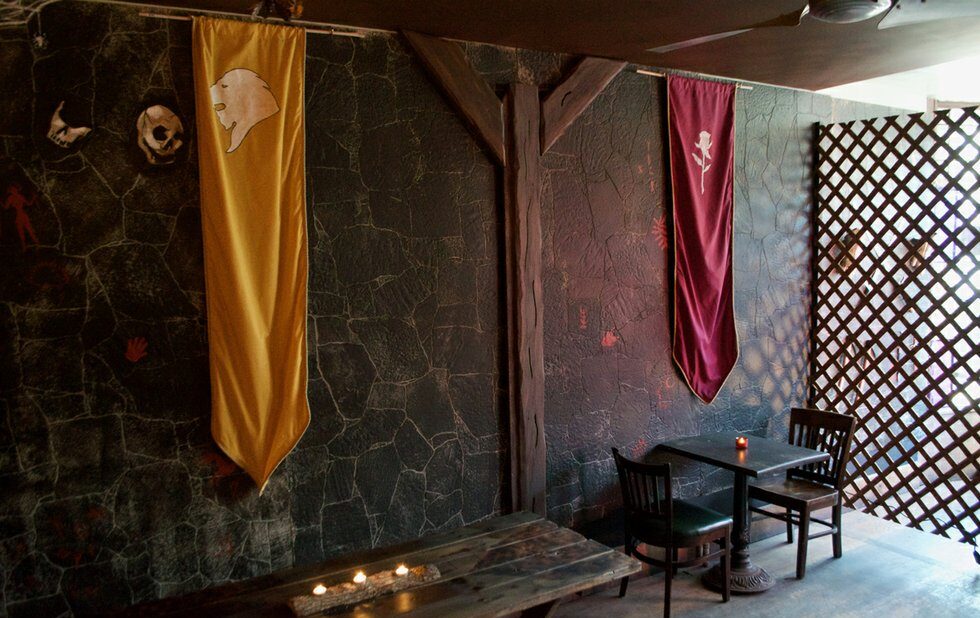 Game of Thrones fans looking for a place to watch the show’s long-awaited final season (or, at least, one that’s a little more thematically appropriate than your buddy-with-HBO’s couch): Your hour has come.

Banners and Royalty, a medieval pop-up bar taking over 1602 Dundas West (at Brock), opens this weekend to coincide with the show’s triumphant return. The bar, which heavily draws inspiration from the world of Westeros, was put together by a team of GoT fans, including Matt Laking of nearby Harry Potter theme bar the Lockhart. (For anyone who’s ever stopped into the Lockhart for a dram and noticed a cocktail called A Drink Has No Name on their menu, this should come as no surprise.) 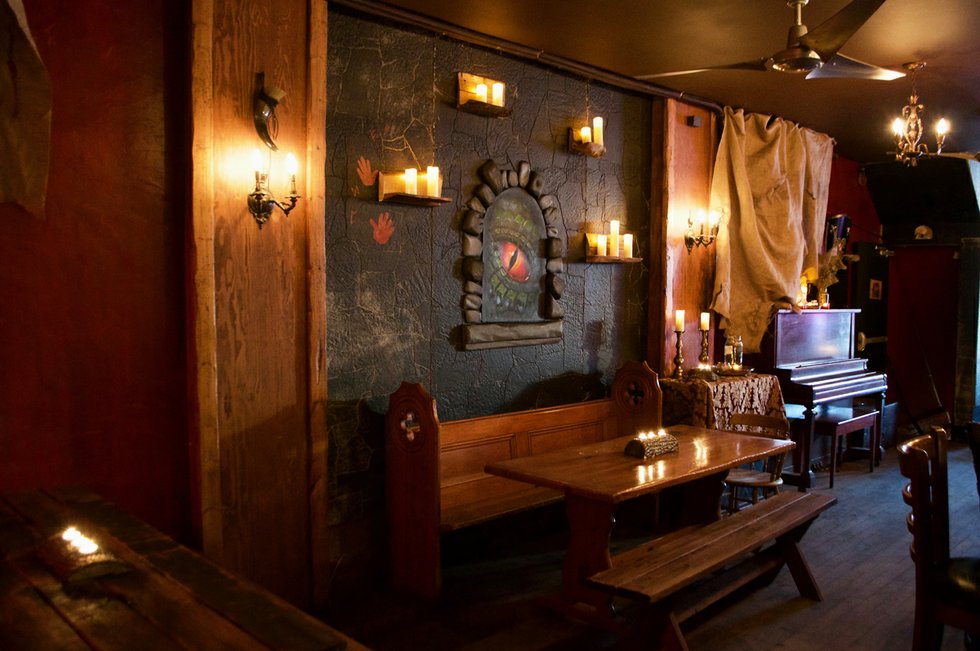 The 1602 space has been been fully transformed with stone walls, taxidermy, wood-truss-style tables, candelabras and murals, plus a sizeable array of weapons and a few flourishes only fans of the series will recognize. 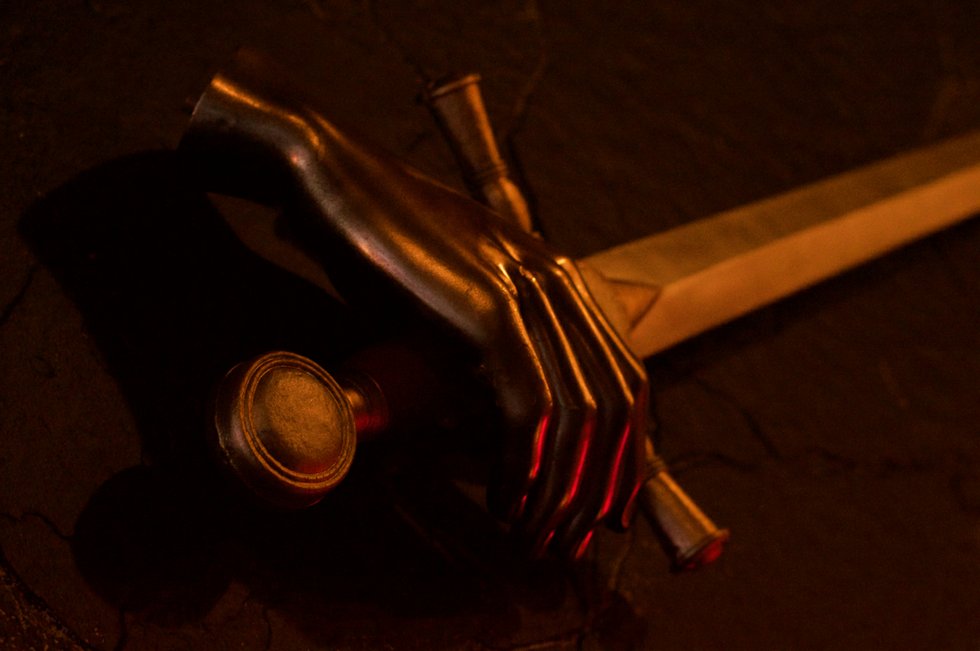 When the episodes aren’t airing, the pop-up also has entertainment planned, including Game of Thrones trivia nights every Monday. Additionally, the cast of PotterProv will be doing GoT-themed improv shows.

Though they won’t be hosting a viewing party for this weekend’s season premiere, they’ll be screening each successive episode for the rest of the season.

At least now you have a convenient place to drown your sorrows when your favourite character inevitably gets killed off? 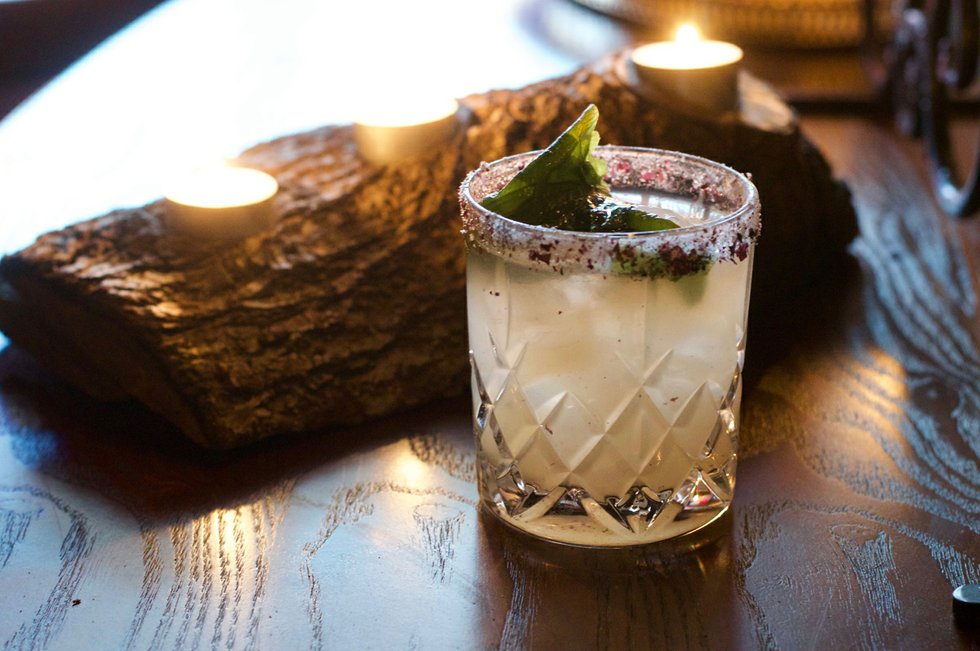