Jen Agg is taking over The Swan 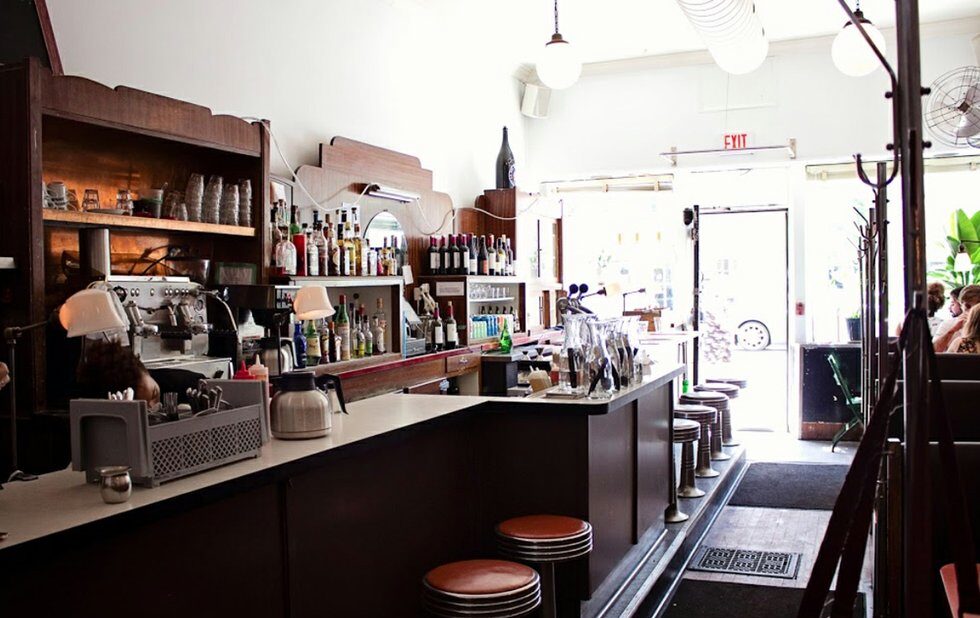 The Swan (892 Queen West) is one of those places that occupies almost-legendary status in the hearts of Toronto diners. For decades, it was an honest-to-goodness old-school luncheonette with wooden booths, arborite tables and a menu that, over the years, flirted with modern brunches, classic diner fare and mid-century North American cuisine thanks to changes in ownership.

By 2015, it was an all-new California concept by Anthony Rose, who later converted it back into  a southern location of Rose & Sons before moving on. Since then, it’s been open off and on, with fairly little to report.

Until now, that is: Jen Agg, of the similarly-storied Black Hoof (which is about to close its doors at the end of the summer), has taken over ownership of the diner. She’ll be operating it under the name Le Swan (“but you can just call it Swan,” she adds in an Instagram post announcing the opening). Coming along for the ride is Grey Gardens sommelier Jake Skakun, Black Hoof chef James Santon and Cocktail Bar’s Greig David.

Agg had previously stated Grey Gardens, her Kensington wine bar, would be her last restaurant opening, but it sounds like taking over the Swan was just too good to pass up. So far, we know Agg is bringing over Oyster Boy bivalves and giving the all-black bathrooms a makeover. (We’re willing to bet this wallpaper has something to do with it.)