NOW MagazineFood & DrinkFoodJollibee Toronto is here: What you need to know

Jollibee Toronto is here: What you need to know 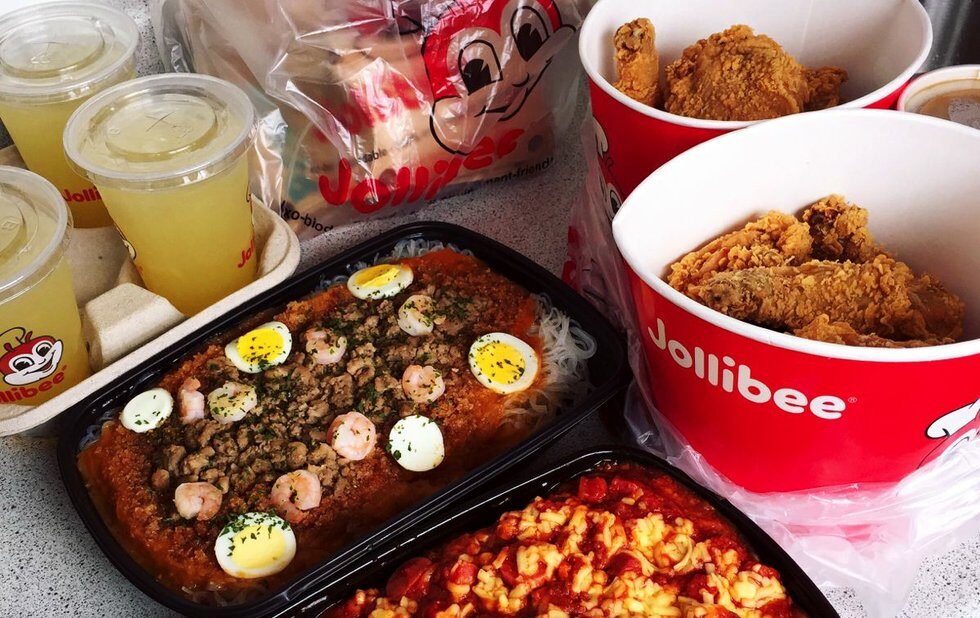 The hype for Jollibee Toronto (1 William Kitchen, Scarborough) is as hot as their Jolly Crispy Chicken. On April 1, the Filipino fast food franchise’s first GTA location in Scarborough brought in 7,000 visitors — who each waited in line for an average of nine hours — hoping to get their hands on some nostalgic classics. Service began at 7 am and continued nonstop until almost 3 am.

Several days after opening, the crowds haven’t abated yet. “We still have the tents up, with people in them — but everything’s going smoothly,” said company spokesperson Dianne Yorro. “People understand that there’s just so many people, and they just have to wait.”

The company promised free fried chicken for a year to the first 40 people in line the lucky first customer, a dude named Paul, started waiting at 2:30 pm the day before opening (that’s 17 hours).

Wherever they go in North America, Jollibee seems to draw a crowd. The company began its Canadian expansion in Winnipeg in 2016 a second location followed in 2017, and both locations there drew crowds overnight lineups. Similar scenes have happened in U.S. cities like Skokie, Ill. and Jersey City, N.J. 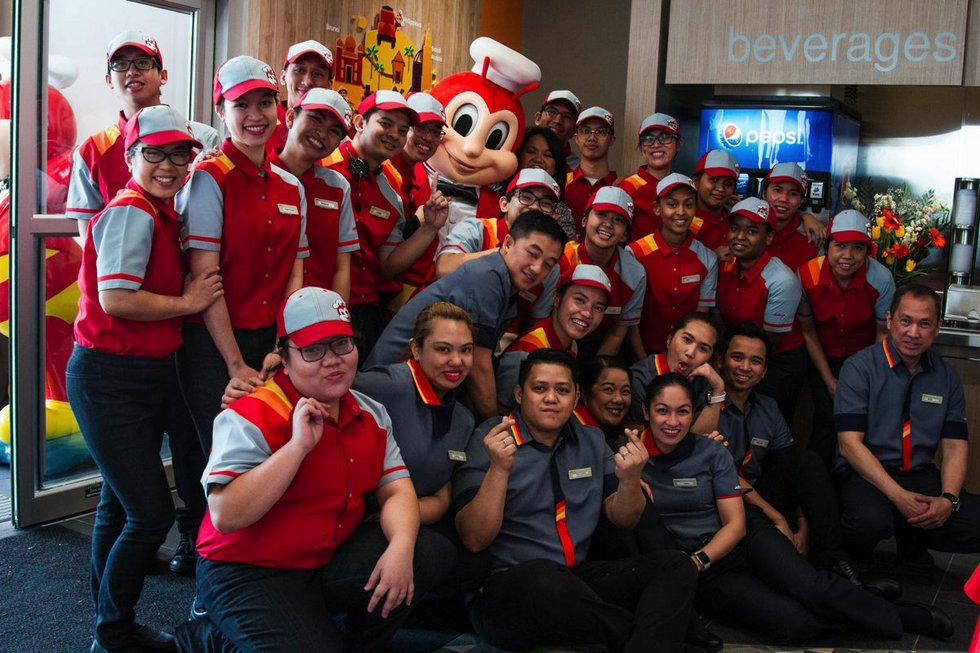 Another location is set to open in Mississauga by year’s end. “It makes sense for us to be in Toronto. It’s not just because of the large Filipino population, which is obviously the main reason — but I feel like Torontonians appreciate different types of food, and are very much multicultural,” Yorro says.

The company went for a scaled-back menu for the Toronto launch. According to a company release, the greatest hits on the Canadian menu are: “Jolly Crispy Chicken, Jolly Spaghetti with its signature sweet-style sauce loaded with chunky slices of savory ham, ground meat, and hotdog Palabok Fiesta, a traditional Filipino noodle dish covered in garlic sauce, crushed pork rind, shrimp, and egg and Peach Mango Pie baked into a sweet and flaky golden-brown crust.”

Rounding things out is a classic Yum Burger and a burger steak (served with mushrooms, gravy and a side of rice), plus sides of corn and mashed potatoes.

Unfortunately, faves from the Jollibee Philippines menu, like breakfasts with garlic rice, Hawaiian and mushroom Yum Burgers, hot dogs, marinated bangus (milkfish) and halo-halo aren’t on the menu — yet.

What should I try?

We at NOW were lucky enough to get our hands on some of Jollibee’s core menu items. Here’s our first impressions:

Jollibee’s fried chicken definitely lives up to the hype: Crispy and thick-crusted on the outside, suitably moist and flavourful on the inside, and totally satisfying.

You might be tempted to sleep on the gravy, but its serious cult appeal among Filipinos (many food blogs have dedicated serious effort to replicating the recipe), and for good reason: It’s thick and super-savoury, with a nice peppery kick.

As a proud Furlan, I was a little skeptical about the spaghetti in sweet tomato sauce (somewhere, some @ItalianComments keyboard hero is flipping out about the sliced hot dog topping) — but I wound up digging it. The sauce isn’t ketchupy-sweet, but roughly on par with your usual mass-market spaghetti sauce, and the whole thing comes topped with plenty of cheese and generously imbued with chunks of processed, meaty goodness.

To the surprise of no one, the peach-mango pies are the stuff fast-food dreams are made of — picture that classic McD’s apple pie with an acidic kick that slices through the dense fried crust.

What can you skip? This might be sacrilege to some — but I didn’t love the palabok fiesta. No complaints about the rice noodles, egg, baby shrimp and ground pork that made up the dish, but the garlic sauce had the consistency and flavour of just-reconstituted soup mix — it tasted overly processed, even for a fast-food joint. (Forgive me, Jollibee fans!)