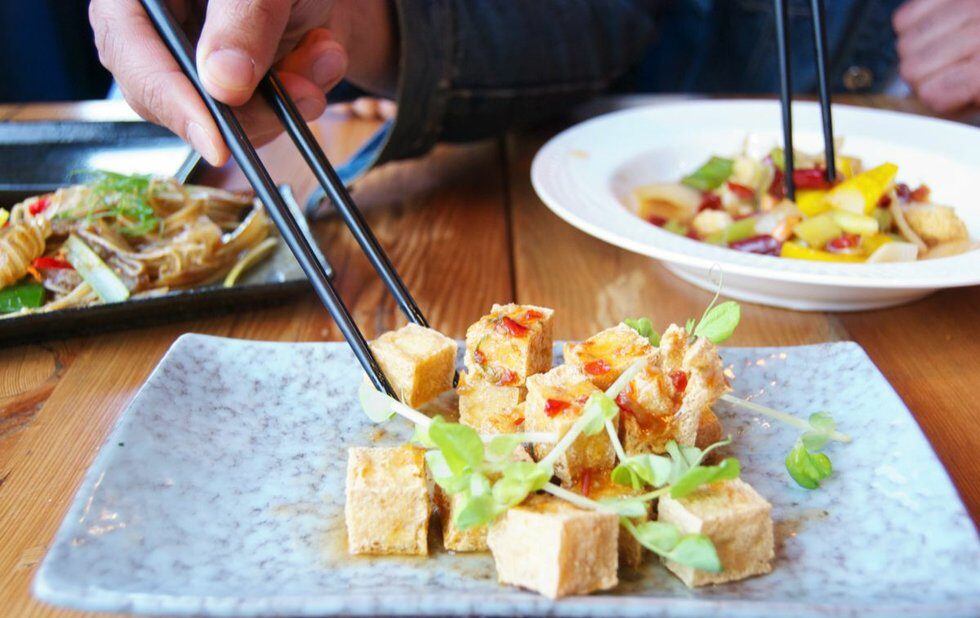 After over four years selling stellar Taiwanese snacks in Cabbagetown, Kanpai Snack Bar‘s run has come to an unceremonious end.

The spot (252 Carlton, at Parliament) – which was featured on the cover of NOW’s street food issue in 2015 – has reportedly been seized by the building’s landlord due to non-payment of rent. Kanpai’s site is down, and the bar’s last Instagram post was in December.

The closure comes on the heels of the restaurant’s shutdown by city officials after failing a health inspection on December 19. The restaurant racked up 12 infractions, including failure to prevent against breeding of pests, failure to protect food from contamination and failure to store food at improper temperatures.

Trevor Lui, who co-opened the spot in 2015, recently confirmed that he left the business back in mid-2017. To try what Lui’s been working on lately, check out Popa, his newest spot with Hemant Bhagwani, or Makan Noodle Bar at Stackt.