Loka to close this week 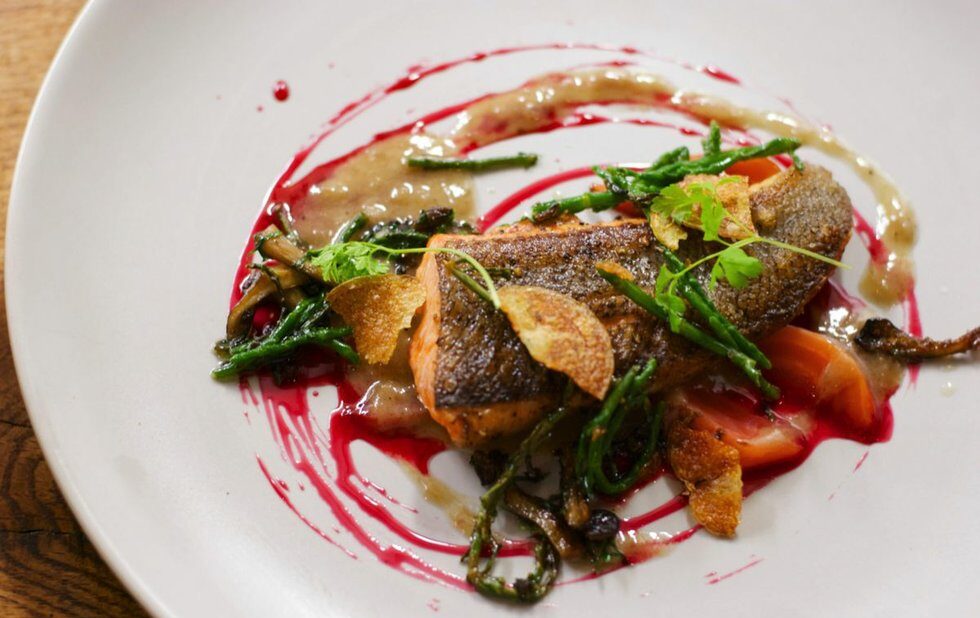 Mottershall, an East Coast-bred chef known for his painterly plating style and significant Instagram following, began Loka as a pop-up at Riverside bar Hi-Lo. He opened Loka in the fall of 2015 on the back of a successful crowdfunding campaign.

“It’s a super bummer,” Mottershall admits. “I literally feel like I tried everything to make this happen, but sadly in the end, operating in one of the busiest neighbourhoods in Toronto still didn’t provide sustainability.”

“Loka was such a labour of love and Dave put his whole heart into it,” adds his partner and co-restaurateur, Ayngelina Brogan. “But we always knew there would be life beyond Loka. I’m really excited to see what he’ll do next. Helping him with Loka is one of the things I know I’ll be most proud of in my life because he’s as equally talented as he is sincere.”

Visit them on or before February 14 to say goodbye, and follow Mottershall on Instagram to see where he ends up next.