Los Colibris may be forced to close 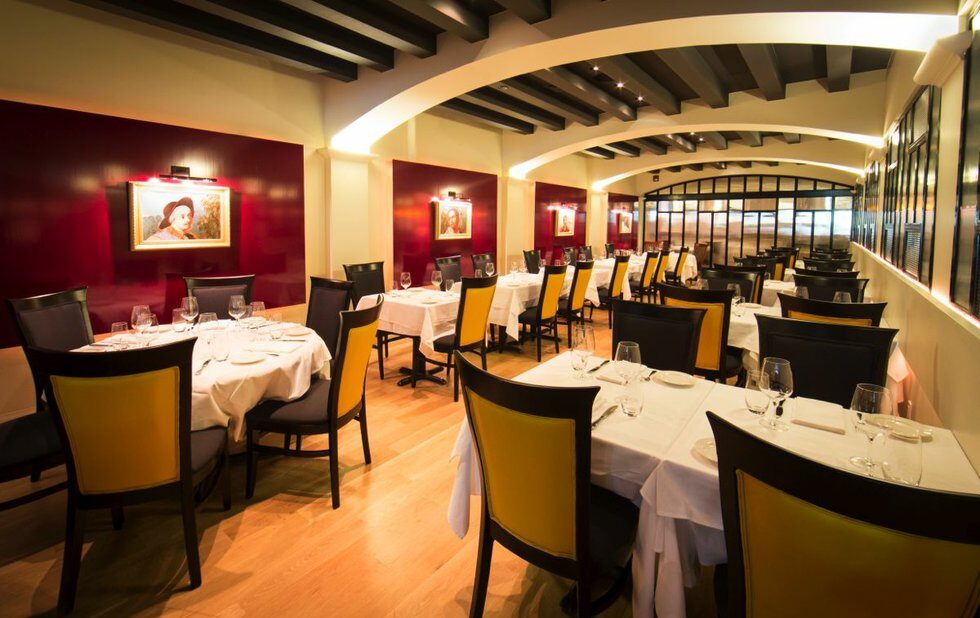 For four years, chef Elia Herrera’s Los Colibris (220 King West, at Simcoe) has been regarded as Toronto’s foremost fine-dining Mexican spot, a restaurant that underscored the breadth and depth of Mexican cuisine in a town used to downing fish tacos. (Of course, you could also get those downstairs at sister restaurant El Caballito.)

It looks like that era may soon be drawing to a close. Staff at the two restaurants have reportedly been asked to prepare to seek employment elsewhere, as the business was set to close as early as December 1.

“In as many cases as possible, we will attempt to make alternative arrangements for the impacted employees and will keep you apprised of our efforts,” reads the letter, which was obtained by blogTO.

However, it looks like the closure might not be a done deal. In a statement to NOW, Los Colibris management wrote that they are still optimistic about the restaurants’ future, and hope to reach an agreement with their landlord.

“However, at this time the loss of traffic has been exacerbated by a significant increase to our property tax bill that is simply unsustainable,” they wrote, echoing reports that the memo placed part of the blame for the dip in traffic on the King Street Pilot.

“The policy and tax changes were rapid, and while we worked quickly to adapt and adjust, this new normal does not work within the parameters our business was founded on six years ago. Put simply, what worked before doesn’t work here anymore.”

They added that the heads-up to their employees was done “out of an abundance of respect to ensure they had ample time to make other arrangements should negotiations with our landlord be unsuccessful.

“We remain incredibly optimistic about the future and will update you once we have a definitive next step.”