Bloor West Ethiopian spot Nazareth has had several close calls in its history, and each time, locals have wept and. 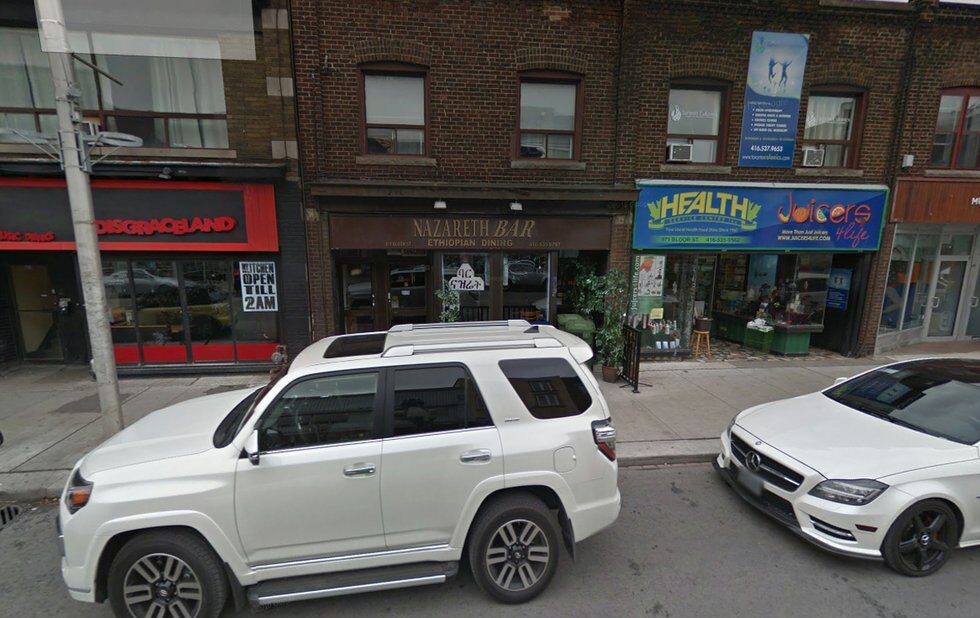 Bloor West Ethiopian spot Nazareth has had several close calls in its history, and each time, locals have wept and gnashed their teeth at the loss of what was widely regarded to be the finest Ethiopian in town. But somehow, after a few days or weeks, the door would always get reopened usually after a lengthy break the staff just forgot to tell their customers about.

This sort of fly-by-night business is just how they do things at Nazareth: One cook (the owner and the shop’s namesake) and one waitress meant excruciating waits for tables and beer and food, but the folks queued out the front door would faithfully stick it out anyway.

After taking a long break throughout March, it looks like they’ve closed again and, once again, the rumour mill is running at a fever pitch. Though it was serving as recently as May 18, Nazareth has been marked as permanently shuttered on Google and Yelp, customers are reporting the spot as permanently closed on social media, and staff aren’t picking up the phone (though again that’s absolutely nothing new for these guys).

Let’s cross our fingers and hope they’ll be back in action pumping out tibs and doro wat before too long. Until then: You betta quit playing games (with our hearts), Nazareth.

UPDATE: Just a few short days after we posted this story, Nazareth was once again open and serving, their string lights merrily a-twinkling.

We fully understand the fear that Toronto could be left without its favourite Ethiopian restaurant at any possible second, because life is fragile and we are all just butterflies balancing on the edge of a knife.

That being said, once and for all: If we hear any more Chicken Little-ing about this place being closed, a meteorite better have actually crashed through the damn ceiling first.