Diners with reservations reportedly locked out of splashy Beaches steakhouse 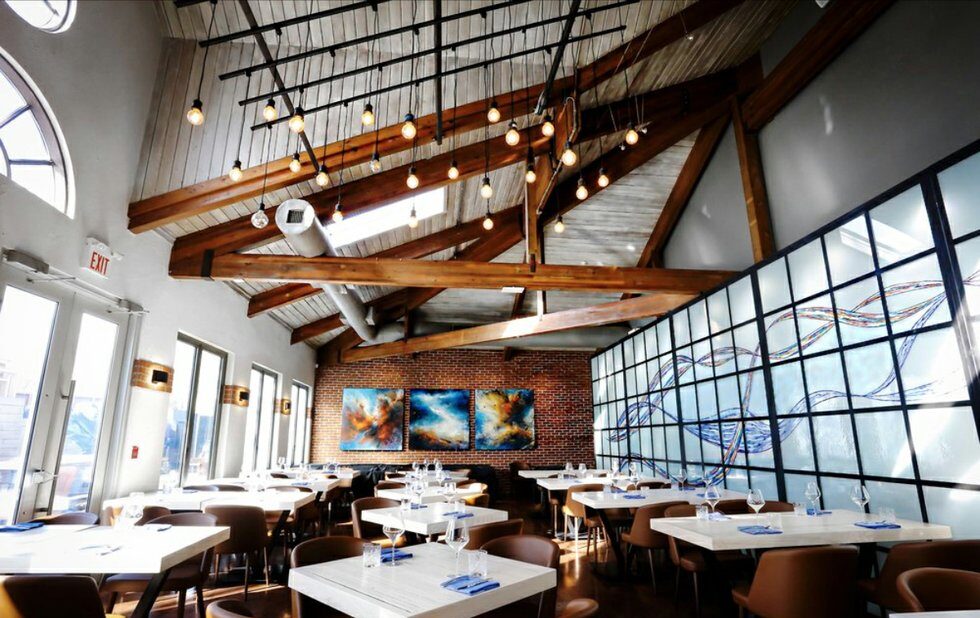 Neruda (1681 Lake Shore East, at Northern Dancer) opened at the end of 2018 with big ambitions: The 400-seat review was reportedly home to the largest indoor wood-fired grill in North America, with Romain Avril (ex-Lavelle) and Sylvain Assie (ex-Cafe Boulud) at the helm.

In the span of a year, both chefs departed for other projects, and the restaurant was subjected to an absolutely searing review by the Star’s (regrettably now-departed) Amy Pataki. (The review page, it should be noted, states that “this material is subject to legal complaint” by Neruda’s owners.)

Finally, it appears that Neruda, named for the Chilean poet Pablo, has reached the end of the line – though you wouldn’t know it from their website, which is still live and accepting reservations. (Emails to restaurant staff went unanswered, and the restaurant’s phone number leads to a deactivated voicemail.)

“At least have the decency to call your customers to let them know ahead of time to cancel reservations. This is beyond unprofessional and unacceptable,” another wrote.

So, if you’ve still got a reservation coming up at Neruda …you might want to reschedule.