Dine on these prix-fixe menus before the ball drops 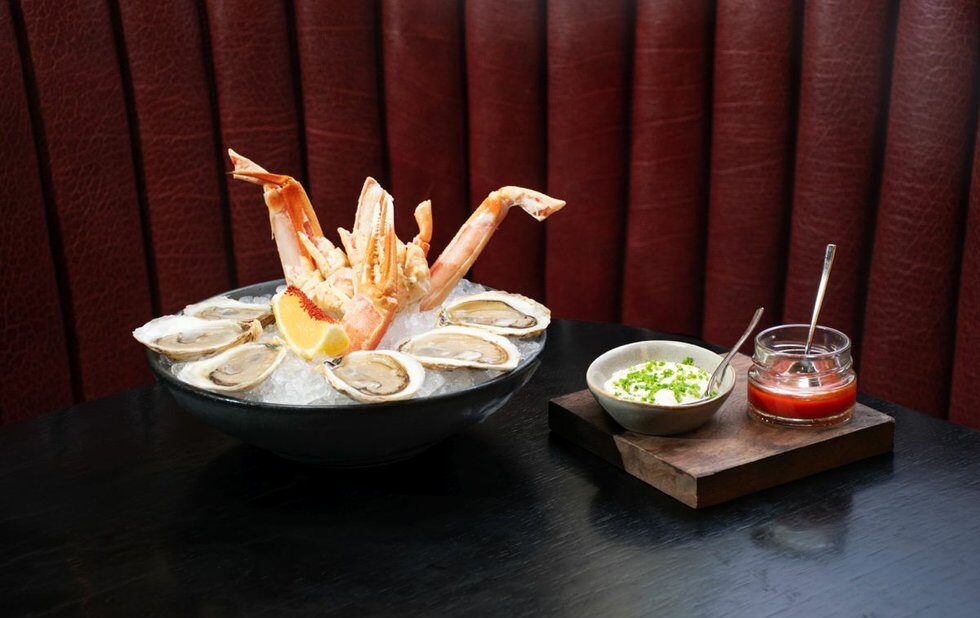 Steve Gonzalez’ multi-floor temple to Latin American eats will feature two dinner seatings (at 6 and 9 pm) plus ticketed parties in its Pablo’s Snack Bar and The Loft spaces and an exclusive VIP party on Baro’s rooftop. (Tickets)

The hotel’s ground floor eatery The Civic is offering a with a six-course tasting menu at $143 per person, plus ’20s-inspired burlesque, live jazz and a midnight toast. (Reservations)

CRU has truffle aficionados covered with a six-course tasting menu served with white ($170) or black ($130) truffles woven to every course. Pairings and a glass of bubbly are included. (Menu / reservations)

In addition to their usual a la carte menu Nick Liu’s modern Asian eatery on College is offering a “2020 BALLER TASTING” menu. While we don’t have full details, it looks like truffle noodles with 180-month-aged Parm will be involved. (Reservations)

The original Drake is offering a four-course dinner menu from at 6 pm ($100), followed by a party ($40-$60) with DJs and dance parties on every floor, plus snacks. (Menu / reservations)

The smallest Drake will have live music as well as three- or four-course dinners ($55/$75) guests for the second four-course seating will be able to keep their table until after midnight. (Menu / reservations)

The Danforth cafe’s owners, Alex Chong and Tina Leckie, are teaming up with Ken Yau from K.Dinners for what promises to be a memorable four-course menu ($90 for four courses). (Reservations)

Feast in the east with the $65 prix fixe menu (plus optional wine pairings) at this Dundas and Carlaw brasserie. (Menu / reservations)

Rob Bragagnolo’s Spanish food hall-inspired space has two menus: An early $90 per person seating and a $125 second seating that gets you a table for the night (both come with bubbles). (Menu / reservations)

On top of the a la carte menu at this Filipino-influenced kitchen in the Templar Hotel, you can also dig into their spin on a Kamayan feast, served cutlery-free on banana leaves ($65). Either way, you get complimentary champagne at midnight. (Menu / reservations)

Stop by the Fairmont’s newest eatery for a four-course, $120 early menu (featuring Fogo Island cod and roasted venison), or splash out on the $160 “gala seating” six-course menu with extra options like squab and roasted turnips. (Menu / reservations)