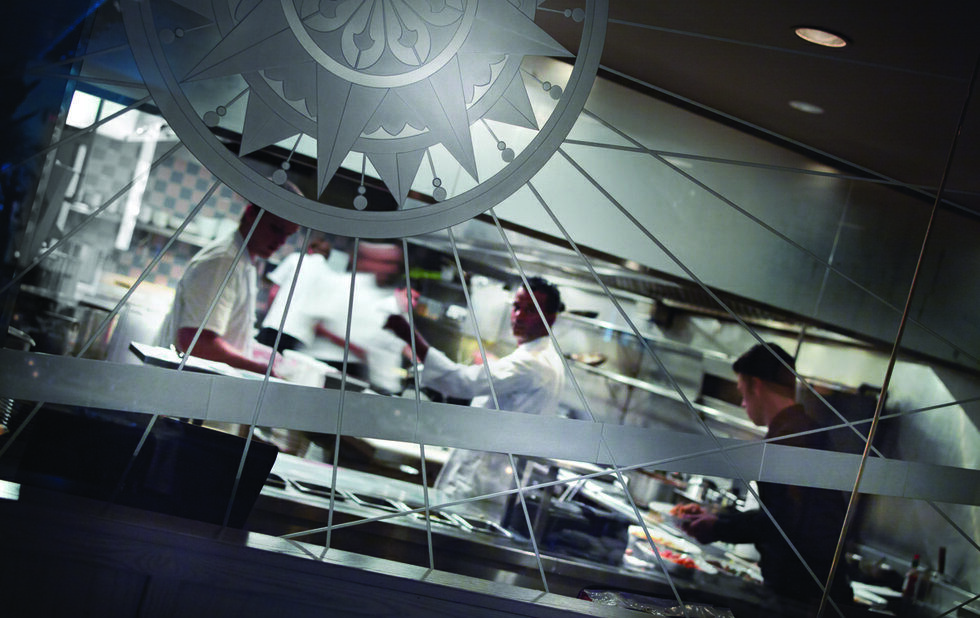 After 28 years, chef Mark McEwan (Bymark, One, McEwan) is winding down the restaurant that launched his career.

North 44 (2537 Yonge, at Sherwood, 416-487-4897, north44.mcewangroup.ca), which the restaurateur and Top Chef judge opened in 1990, is set to close at the end of July. The upscale Continental spot shook up Toronto’s early-’90s dining scene, with critics like Joanne Kates singing its praises even decades later, it kept up a reputation as a solid, if not exactly cutting-edge, destination for high-end dining.

“I learned a lot from North 44, but want to continue to look forward,” the chef said in an emailed press statement. “Our team have built restaurants, an extensive catering and events division, several gourmet grocery stores and we don’t have any plans to slow down. We’re opening three new properties and that’s just the plan for 2018.”

Indeed, the McEwan machine appears to be running at full tilt, with a Fabbrica location recently opened in the TD Centre, another in the works in Thornbury and a McEwan grocery location about to open at Yonge and Bloor.

In the meantime, North 44 fans have a couple of weeks left to say their farewells.