Pai is opening a second location at Yonge and Eglinton

The popular Northern Thai restaurant is expanding to midtown, serving up the traditional-with-a-twist dishes that made it a mainstay in the Entertainment District 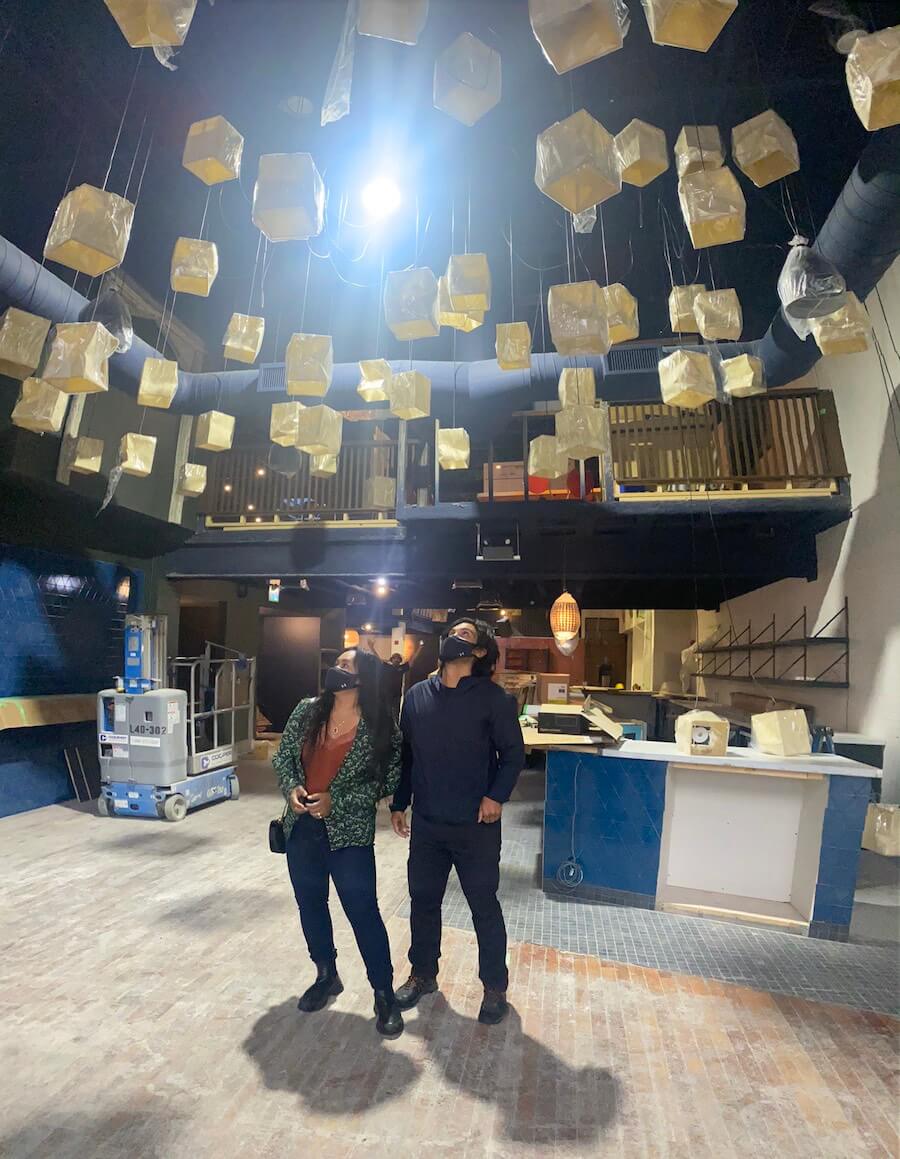 Co-owners Nuit and Jeff Regular in the new Yonge and Eglinton location.

Pai is making the trek north of Bloor with a new Yonge and Eglinton location opening later this year.

Six years ago, co-owners Nuit and Jeff Regular opened the first Pai location on Duncan and and since then it has become an internationally-renowned Thai restaurant. Back then, the couple wanted to bring a taste of the vibrant jungle town of Pai to Toronto. With several other Thai restaurants on their roster, Sukhothai, Sabai Sabai and Kiin, they definitely succeeded.

Now, they want to bring the fun, hippie energy of Pai uptown.

“We love sharing our food and with our first location being pretty much the most south you can get [in the city], there was always a call for us to move up north,” Jeff Regular tells NOW in a phone interview. “We’d have a lot of people from Markham, from Brampton, from uptown, say ‘I wish you were in our area.'”

The duo had considered the expansion for years and two years ago they found the right location, just north of Eglinton in the building of long-shuttered club Six Degrees.

The two-floor, 12,00-square-foot restaurant is bigger than the flagship location, making social distancing easier indoors. There will be a separate takeout entrance and multiple private dining sections.

The restaurant is prepared to adhere to all COVID safety and social distancing guidelines.

“Whatever the maximum number is, we’re able to fit it or come close,” says Jeff. “We will make sure that we’re doing more than our part to keep everything distanced or separated with dividers.” 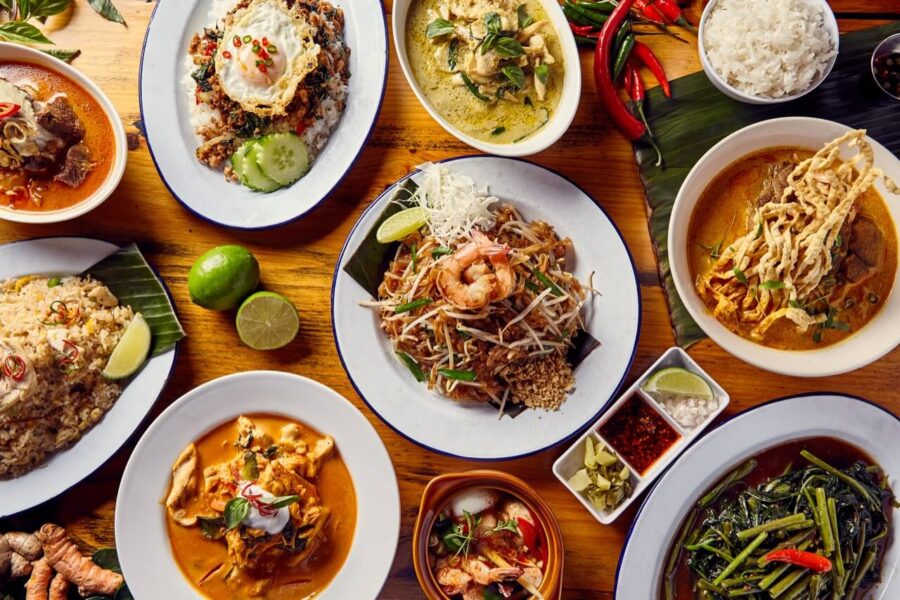 Chef Nuit‘s menus highlighting lesser-known aspects of Thai cuisine are at the heart of their business success. The menu at the new location will mostly be the same as the downtown one, with a few secret additions that Nuit has up her sleeve. Grabong, Thai chicken wings, Nuit’s famous pad thai, green, tamarind and panang curries, pad gra prow, mango sticky rice and more crowd favourites are all on the new menu.

There will be a more expansive wine and bar offering, with bartender Kylie Dyment of Kiin and Clocktower Bar, taking the helm. The wine list will include local and international wines with an emphasis on of-the-moment skin-contact whites and organic reds.

Welcome to the neighbourhood

Yonge and Eglinton is in the midst of a mini-renaissance. Over the past few years, a number of new condos have gone up in the neighbourhood.

The influx of twenty and thirty-something residents (the area’s demographic has largely been families with young and teenage children and older residents) is bringing new life to the sleepy midtown neighbourhood.

Stock T.C., a joint venture between the people behind Cumbrae’s and Terroni, opened in August.

The couple want Pai Uptown to be a quirky local spot where residents can come for comfort food.

It’s been a tough go for restaurants throughout the pandemic and Nuit and Jeff weren’t spared. Construction for the new restaurant started before March and they were already over-budget before the pandemic lockdown measures hit.

“We were questioning whether we could continue with the project because it was already over budget, we’d already poured everything in, but we didn’t have much money to continue,” says Nuit Regular. “But then, luckily, our landlord offered us some of the relief help. We just had to continue moving forward.”

The restaurant is designed to have a lived-in feel, as if some elements could have been there for 200 years. The same multi-coloured flags that adorn the ceiling of the downtown location will be displayed. They also took advantage of the high ceilings to hang an intricate lantern fixture that cascades down over the main floor. There is a stage for live performances, when those become possible again.

The couple doesn’t want the new location to feel like a Thai restaurant in Toronto. They’re still devoted to taking guests on a trip. Jeff Regular describes Pai as “a beach town without the beach,” with laid-back energy where tribal cultures, backpackers and locals come together.

“The design is always meant to look very organic and natural and not necessarily screaming that you’re in Thailand but more that this could be a place in a little town called Pai. A place where the owners like basketball and they like music and they put personal things up on the walls.”