CEO to cover funeral costs and donate to repair mosque 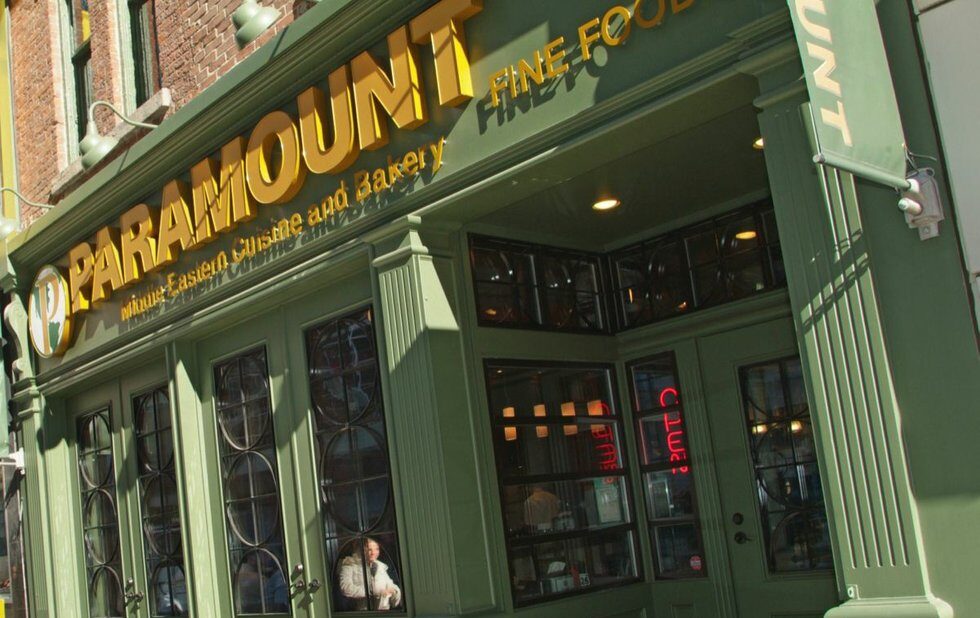 A Toronto-based Middle Eastern restaurant chain is stepping up to help Quebec’s Islamic community in the wake of the massacre that killed six people and injured several others in a Quebec City mosque on Sunday night.

Mohamed Fakih, the CEO of Paramount Fine Foods, pledged on Monday to cover the costs of the victims’ funerals, as well as donate money to repair damage done to the mosque in the shooting.

“We were all shocked when we heard the news of the shooting. I wanted to help,” Fakih said in a release.

He reached out to Islamic Relief Canada, who had an existing relationship with the Quebec Islamic Cultural Centre, the site of the shooting, and are collecting donations from the public to help the community.

“We’ve had an overwhelming support from Canadians wanting to help in whatever way they can. This commitment from Mohamad Fakih will go a long way in rebuilding the mosque and keeping the community together after such a tragedy,” added Islamic Relief Canada’s Zaid Al-Rawni.

An ongoing crowdfunding campaign by Islamic Relief Canada has raised more than $138,000 for the victims and families affected.

Paramount has grown from one location in Mississauga to a chain of restaurants around the GTA, as well as locations in Lebanon and Pakistan.