Rene Redzepi is coming to Toronto 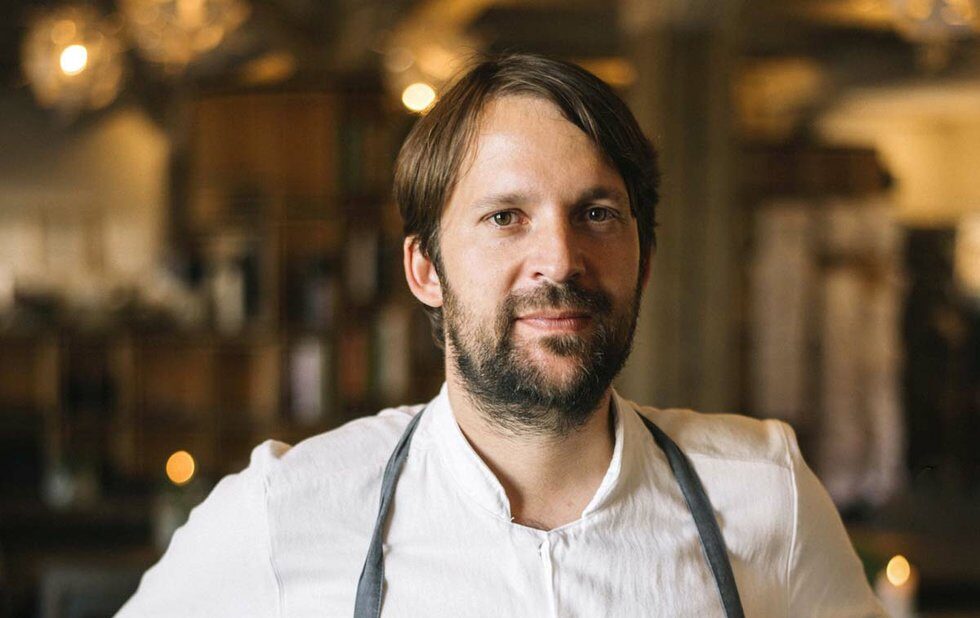 Most of us will never dine at Noma, Rene Redzepi’s celebrated Copenhagen kitchen, but next month, Torontonians can see the chef in action. On October 14, Redzepi will be stopping by the Isabel Bader Theatre (93 Charles West) to promote his latest tome, The Noma Guide To Fermentation. Appearing alongside the chef will be his co-author, David Zilber, a Toronto native who heads up the Noma fermentation lab.

While Noma (which closed at the end of 2016 and reopened this year after a hiatus) gained a massive global profile for its modern approach to Scandinavian cuisine and ingredients, the book aims to give at-home cooks a front-row seat to its fermentation lab, offering instructions and uses for “koji, kombuchas, shoyus, misos, lacto-ferments, vinegars, garums, and black fruits and vegetables”.

The appearance will reportedly involve a talk, culinary demo, Q&A and signing. No word yet on what the chefs will be preparing, but we hope it won’t take weeks to make. Tickets (which include a signed copy of the book) are $80.