Natale Bozzo, 75, "lost a devastating battle with COVID-19 after over six weeks in the hospital," his family said 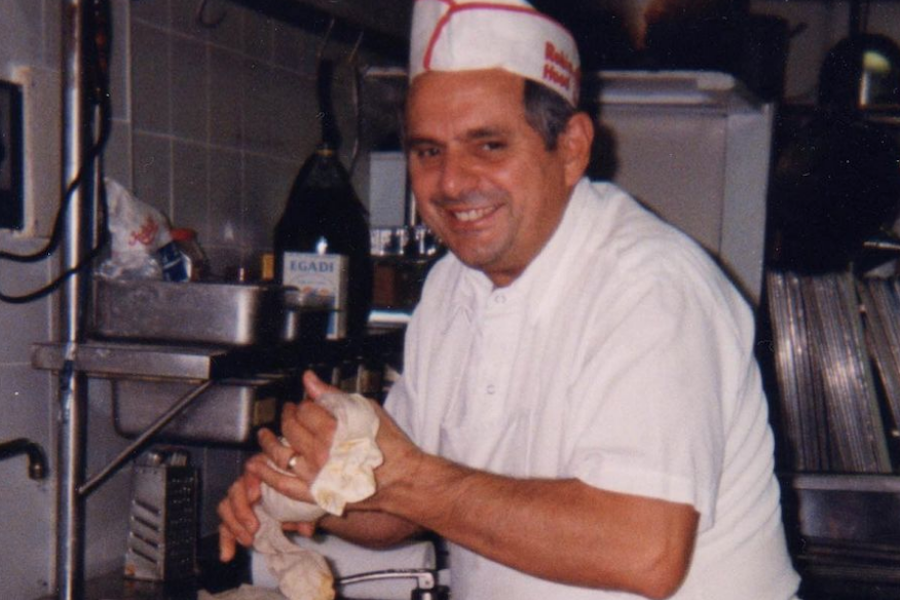 The co-founder of a popular family-run Etobicoke bakery has died after being hospitalized with COVID-19.

The owners of SanRemo Bakery announced on social media on Thursday evening that Natale Bozzo “lost a devastating battle with COVID-19 after over six weeks in the hospital.” He was 75.

“He fought very hard, he was in good health prior to this, and we learned of his failing health through very difficult phone calls from the hospital and thankfully we were able to say goodbye,” the Bozzo family wrote on Instagram.

Bozzo moved to Canada at age 15 from Italy and worked at a bakery in Toronto’s Little Italy neighbourhood before opening SanRemo with his brothers in 1969, his family said.

He took over running the business solo in the late-90s and had since passed along operations to his children Rob, Nick and Eddie Bozzo.

The family wrote that Natale “would still come to help out around the bakery as it was his passion.”

On January 21, SanRemo announced it was temporarily closing after staff in the back baking department, as well as Natale Bozzo, had tested positive for COVID-19.

The bakery, which is renowned around the city for its donuts, reopened for takeout and delivery on February 6.

“He was larger than life and we will miss him dearly and will work very hard to keep his memory alive and to honour him,” the family wrote. “He said the secret of baking was to put a pinch of love into everything, and we’ll be missing that pinch in ways we can’t describe.”

Read the family’s full message below.