"We no longer could operate it as a safe haven," owners say 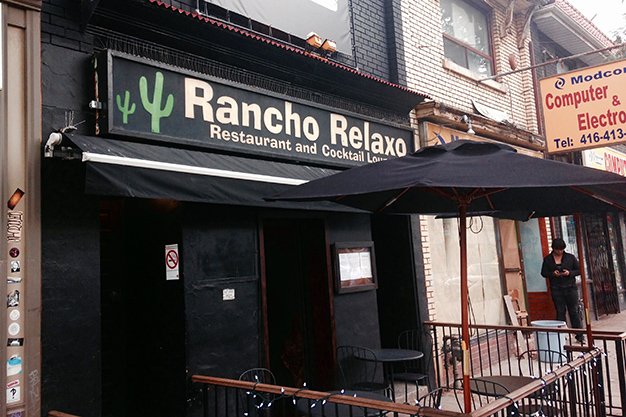 Rancho Relaxo will close August 15 and reopen as a punk-influenced British pub and soccer bar in September.

Popular Gerrard East brunch spot Saturday Dinette has closed its doors, the restaurant announced today. In posts on Instagram and on their website, the spot’s owners said that due to an ongoing dispute with their landlord, the restaurant would shutter effective immediately.

“After a longstanding battle with our landlords we no longer could operate it as a safe haven for our friends, guests, staff and family. We could no longer muster the energy to operate out of a space full of intimidation and intrusion,” they write.

A longer statement on their website adds that the situation was particularly difficult for the staff hired through various community outreach programs: “[They] could no longer muster the energy to face constant intimidation and intrusion that made it uncomfortable for them to maintain employment and learn various life skills.” We have reached out to the diner’s owners for further comment.

It’s a disappointing end for a spot that helped pioneer the slow transformation of the area into a new frontier for food after they opened in 2014, Pinkerton’s, Lake Inez, Double D’s and many others followed.

But this is by no means the end of the line for Dinette chef Suzanne Barr, who has previously announced she’ll be opening a new lunch counter and bar, Kid Chocolate, up the road at 821 Gerrard East.

Additionally, starting next week, Barr will be the first-ever chef in residence at the Gladstone Hotel, serving up a special menu of Jamaican-inspired retro classics until September 28.