NOW MagazineFood & DrinkFoodSukoshi Mart is going big for its next location

Sukoshi Mart is going big for its next location 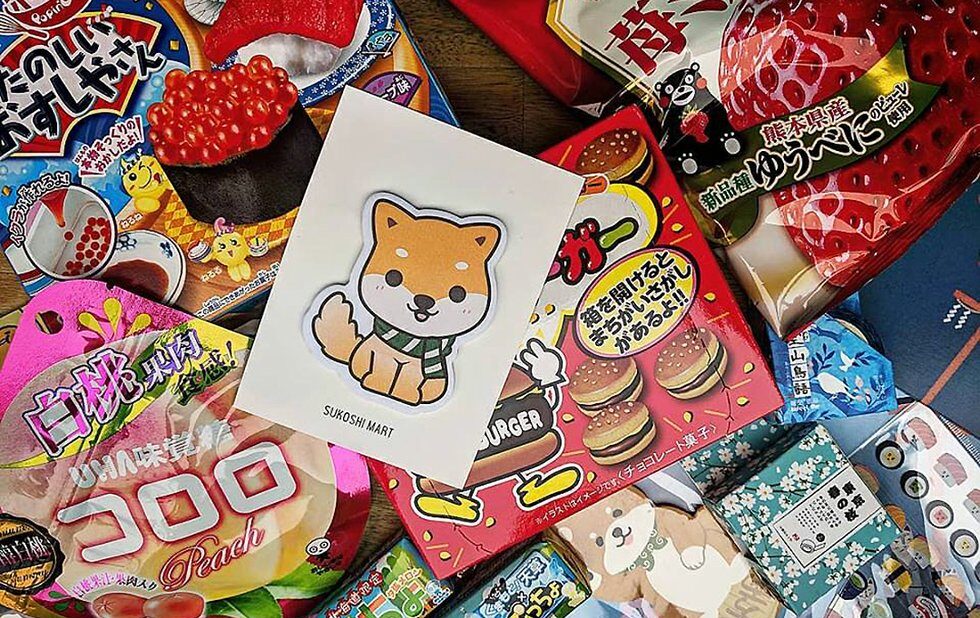 It’s been a big year for the owners of Sukoshi Mart: The team behind Kensington’s favourite tiny Japanese convenience store opened Koi Koi Sake Bar a few months ago, and though Koi Koi was always intended to be the main project, it seems that Sukoshi has taken on a life of its own.

Sukoshi’s owners, Linda Dang and Nancy Young, have announced that there will be a second location opening inside Scarborough Town Centre (300 Borough) on November 1 — one that, at 2,500 square feet, dwarfs the original. (It’s also right next to a Muji location. Not bad!)

Since the news broke, they’ve been teasing an expanded selection of Japanese snacks, stationery and personal care products on social media. The new store is set to feature expanded beauty section featuring products from brands like Innisfree and Mediheal their Insta stories, meanwhile, have featured rows and rows of shelves stocked with Japanese candy in bold packaging, plus a selection of fun socks featuring Japanese characters (including everyone’s favourite depressed egg, Gudetama).

The owners have also announced they’ll be giving away some adorable notepads and tote bags to the first 100 people in line on opening day.