Chef has dropped "IOU" practice at his restaurants, but ex-workers still want tips they say were withheld 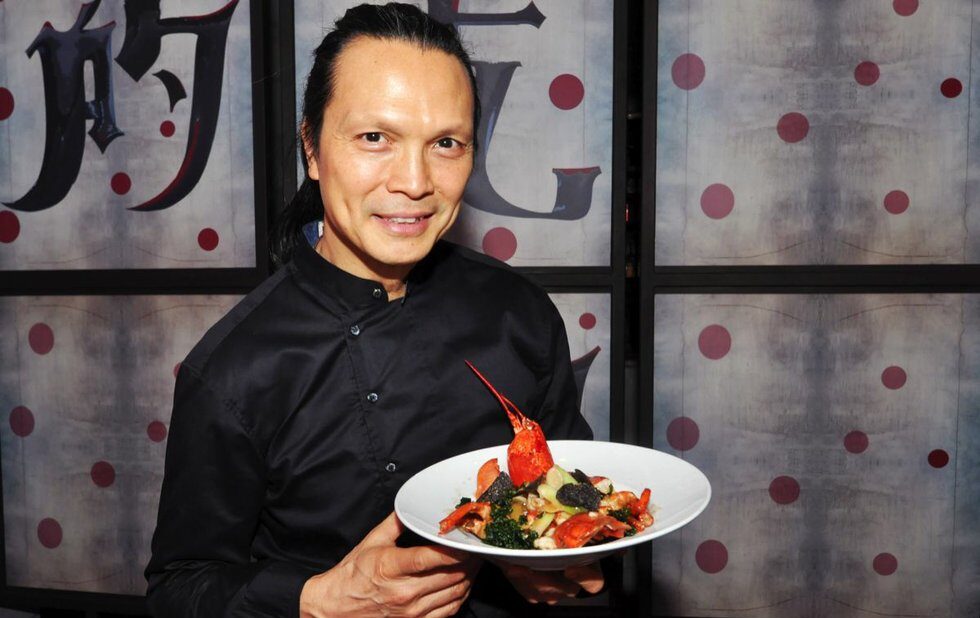 Current and former employees of celeb restaurateur Susur Lee have come forward publicly to decry a practice they say was common at his Toronto restaurants – forcing service staff to use their tips to cover mistakenly punched-in orders, spilled drinks or walkouts.

Since then, reps for the chef have announced the policy is no longer in effect – but a petition has been launched demanding the chef and his restaurants reinstate the money they say was withheld.

“Lee Restaurants have just stopped using the IOU system because of the backlash faced on social media. That’s the first step,” reads a note from the anonymous organizers of the petition, which has over 2,000 signatures. “Now time to pay back everyone stolen from.”

The furor began when @chefgrantsoto, a pseudonymous Twitter and Instagrammer who’s made a habit of calling out personalities in the Toronto food scene, posted screenshots of what he claims were messages from Lee employees alleging that they’d had their tips withheld, with receipts for the items the company was charging them for slipped into tip envelopes instead.

Employees have also claimed that Lee’s sons Kai and Levi, who have become locally infamous for their splashy lifestyles and connections to hip-hop mega-celeb Drake, are also part of the the Lee tip pool, cutting further into their take-home pay.

The practice of withholding tips is forbidden by the Ontario Employment Standards Act. After the CBC ran interviews with two former staff members, a representative for Lee said the tipping practice was no longer in effect, adding that the money withheld had helped pay for staff events.

This isn’t the first time Lee has been under scrutiny over labour practices: In 2007, the Toronto Star reported that multiple employees complained about poor treatment in his restaurants and had filed pay grievances.