The Black Hoof is back – for one day only 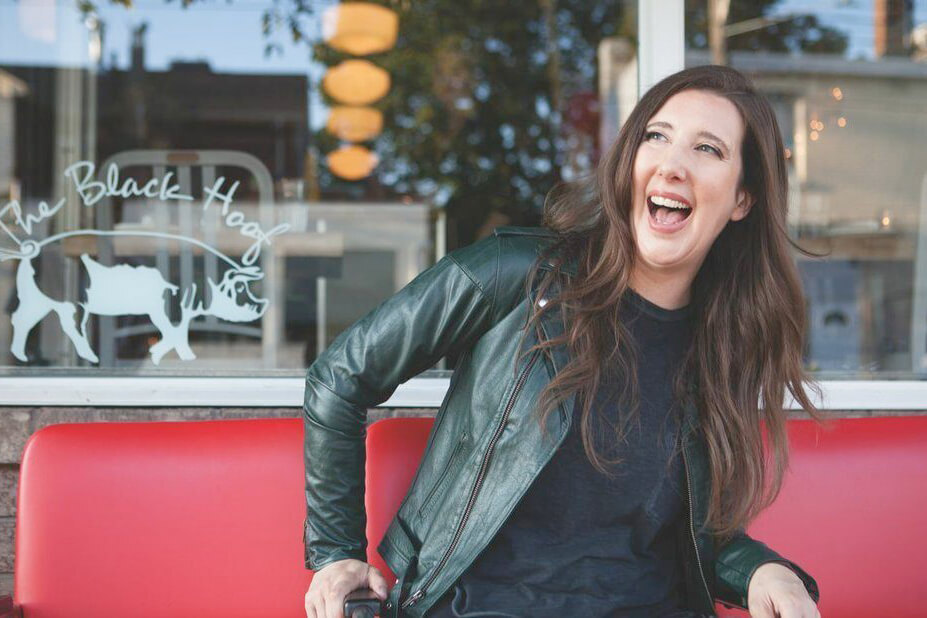 The Dundas West restaurant changed Toronto’s dining scene as a laid-back new kid on the block serving up unconventional dishes, like horse tartare. It’s also where Agg cut her teeth and made her name.

In the spirit of nostalgia (and to keep up payroll and rent payments) she’s been running throwback Hoof dinners at Bar Vendetta since January.

Following the province’s announcement that restaurants in Toronto could open for patio service, Agg and her teams kept Bar Vendetta, Grey Gardens, Le Swan and Rhum Corner operating as delivery and takeout only. It’s a decision they made to prioritize the safety of staff, but Agg says she’s feeling the pinch.

In an Instagram caption, Agg stressed that things have been tough since they decided not to open their patios: “If we were just scraping by before, it is somehow worse now.”

Continuing in the post, she wrote: “Hate to put it so directly, but choosing to keep our patio closed in the interest of public safety and the safety of our staff is a financially bad decision and we are already feeling a hit.”

Previous Hoof dinners have helped them stay afloat and so she’s announced the third iteration of the pop-up dinner series will take place on March 31. Pre-orders are now open.

The five-course meal consists of tuna crudo with olive tapenade and almonds, bone marrow with horseradish and grapefruit marmalade, beef tartare with fermented chilies, brisket in banana leaf with pinto beans and foie parfait with rhubarb and soda crackers. It will run you $75 per person.

There’s an optional bone luge add-on, a shot of bourbon to pour down the bone marrow after it’s eaten. It’s a nod to a popular Hoof tradition, that even Anthony Bourdain took part in when he visited the restaurant. Wine pairings and cocktail add-ons are also available.