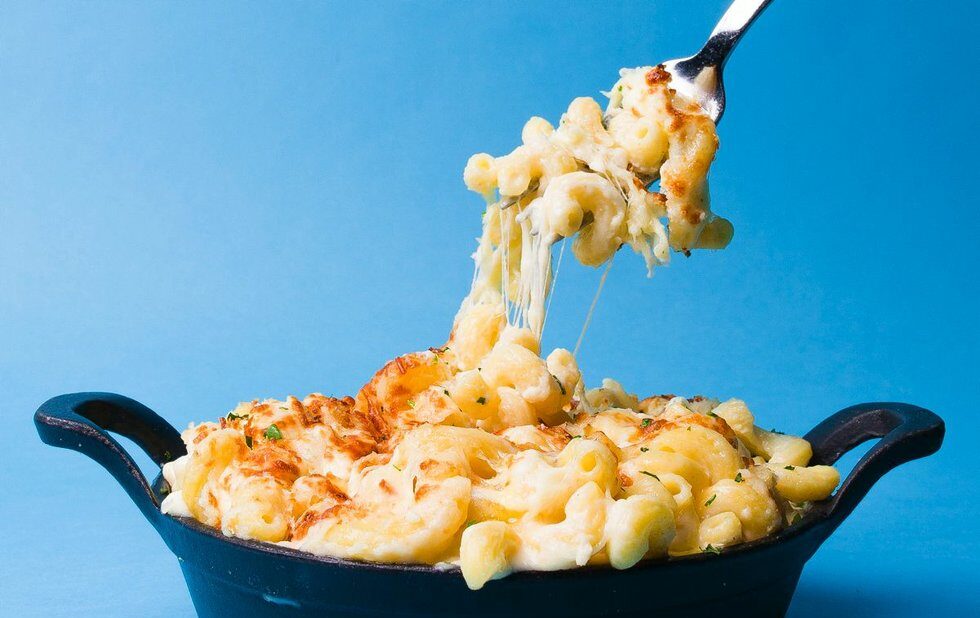 Four years ago, when NOW rounded up the city’s best mac and cheese, there was but one choice for the cover star: The mac at the Thompson Diner, which was hot off a win at the previous year’s Mac and Cheese Fest. (They might have been the only people who went home happy.)

Unfortunately, it looks like they’ll be abdicating the throne at the end of the month. The Thompson has announced it will be shutting down on December 31 on 9 pm.

A sad day for lovers of dairy and carbs, no doubt. But as a warm, cheesy balm to ease our suffering, the restaurant’s staff has released the full mac and cheese recipe. (The not-so-secret ingredients: Sharp cheddar, American cheese, asiago, and a judicious drizzle of truflfe oil.) “We wanted to leave a piece of our legacy behind,” manager Jeff Waters said in a release.

No word yet on what’s replacing the Thompson, but in the meantime, might I suggest indulging in the surprisingly righteous truffle mac at Prohibition?