The Tulip Steakhouse closes due to rent increase 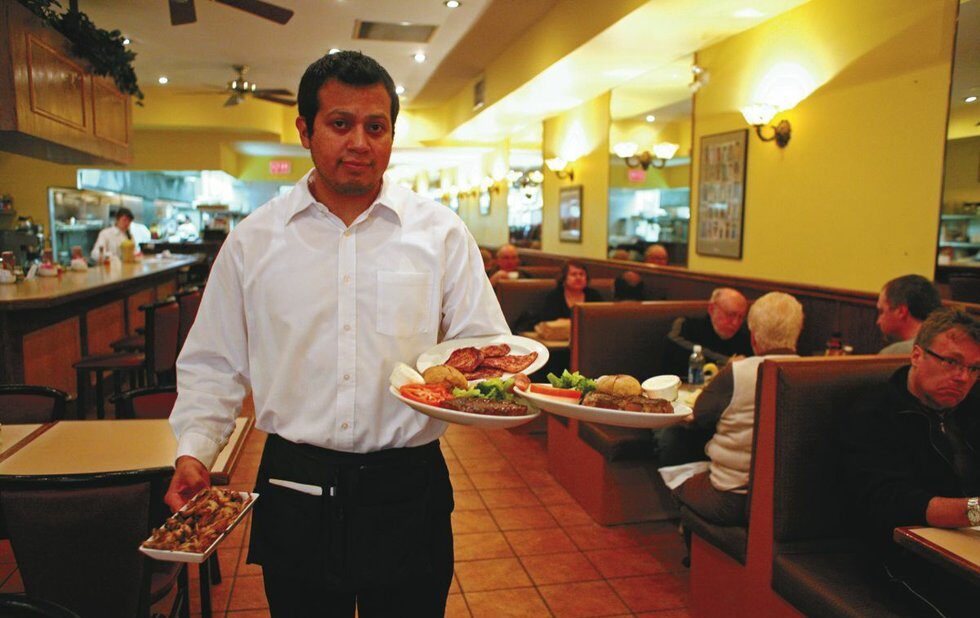 2020 is here, and so is its first restaurant casualty. On New Year’s Day, the Tulip Steakhouse – a Queen East institution for decades, and one of the city’s longest-running diners – announced it had shut its doors.

“It is with great sadness that we must announce that The Tulip has closed,” the owners wrote in a heartfelt post on Facebook. “Unfortunately, business conditions have changed regarding our lease agreement in ways we can no longer accommodate, and we have been left with no choice.”

In the comments of the Facebook post, the owners noted that their landlords intended to raise their rent to $10,000 per month. They added that they hoped to find a new location as soon as possible, in an effort to retain some of their loyal customer base.

The business had changed hands a number of times over the years, but was most recently under the ownership of the Liu family. The original Tulip opened in 1929 on the Danforth before the business movied to its most recent digs at Queen and Coxwell in the mid-80s. (NOW’s Byron Ayanoglu reviewed the Queen East location in January of 1990 – curiously, 30 years ago almost to the day – praising the massive portions of flat-grilled steaks and unfussy atmosphere.)

It’s this hominess and lack of pretension that made the restaurant such a staple among Queen East diners – and that’s already fueled considerable outcry from the restaurant’s fans. One commenter on the closing post said she ate breakfast there daily.

“Hoping for good news of a new location soon,” another wrote. “It’s not the neighbourhood without the Tulip.”